NME.COM:: Billie Eilish responds to criticism for mourning XXXTentacion: “I don’t think I deserve getting hate for loving someone that passed”

The pop star was friends with the controversial rapper
Billie Eilish has spoken about the death of XXXTentacion and facing criticism for grieving for him.

In a new interview in the New York Times, Eilish briefly talked about the aftermath of his death. “I want to be able to mourn, I don’t want to be shamed for it,” she said. “I don’t think I deserve getting hate for loving someone that passed.”

The pop star had dedicated a song to the rapper at a show months after his murder. Introducing the song, she told the crowd XXXTentacion was a “very powerful person [who] made me feel okay when nothing else did.” Social media comments and articles online criticised Eilish for paying tribute to an artist who had been accused of abuse.

Meanwhile, the singer recently told NME how she made the strange video for ‘When The Party’s Over’. She revealed it was inspired by a drawing given to her by a fan in which her eyes were black and had black ink dripping down from them.

“I just stared at it and I feel like I got star-struck by this image, this drawing of me,” Eilish said. Of the black substance used in the video, she explained: “The glass of, like, black shit was Xanthan gum mixed with charcoal water, but for that thickness. But I still had to take maybe like four swallows. Oh my god, it was such a long fucking day, but it turned out so perfect.” 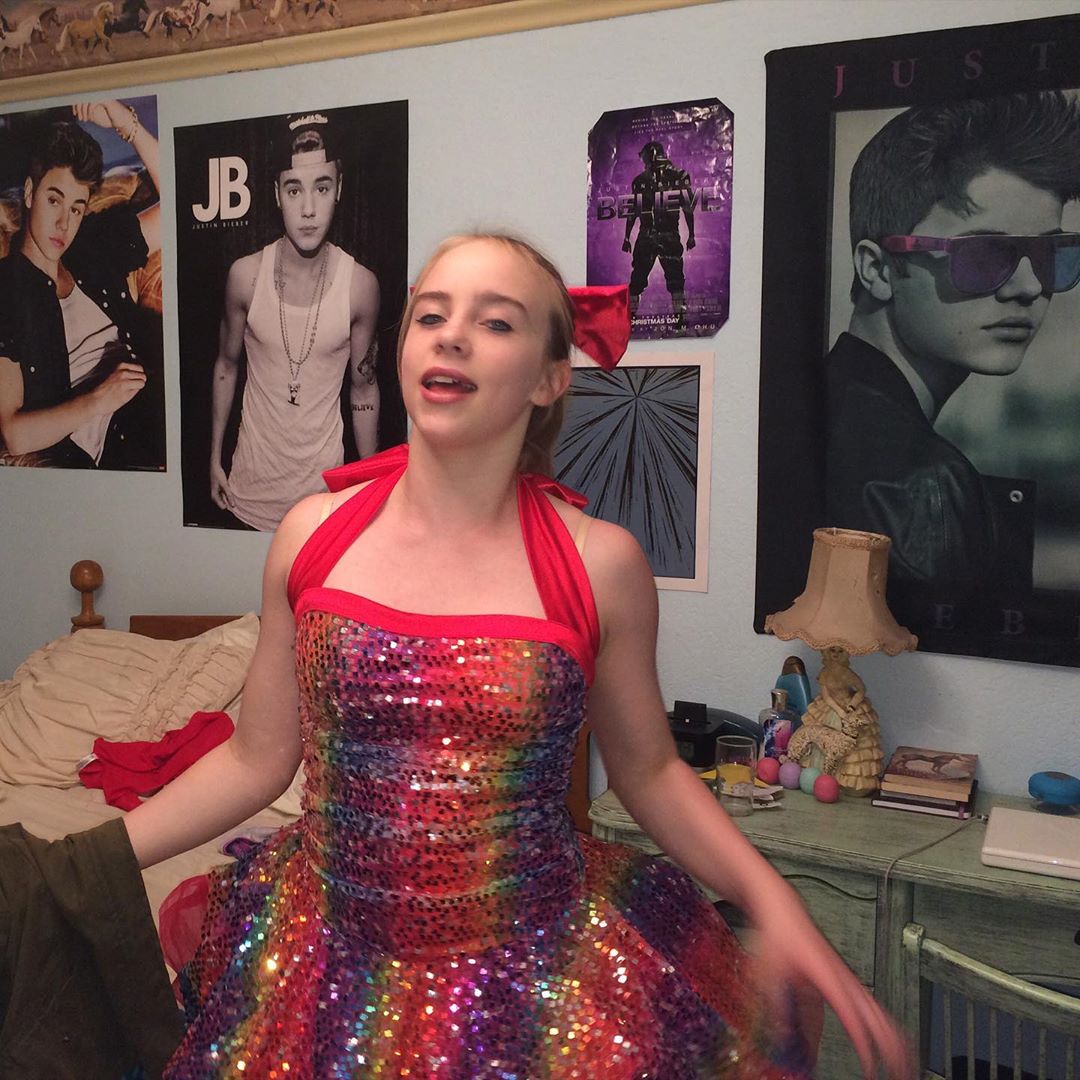 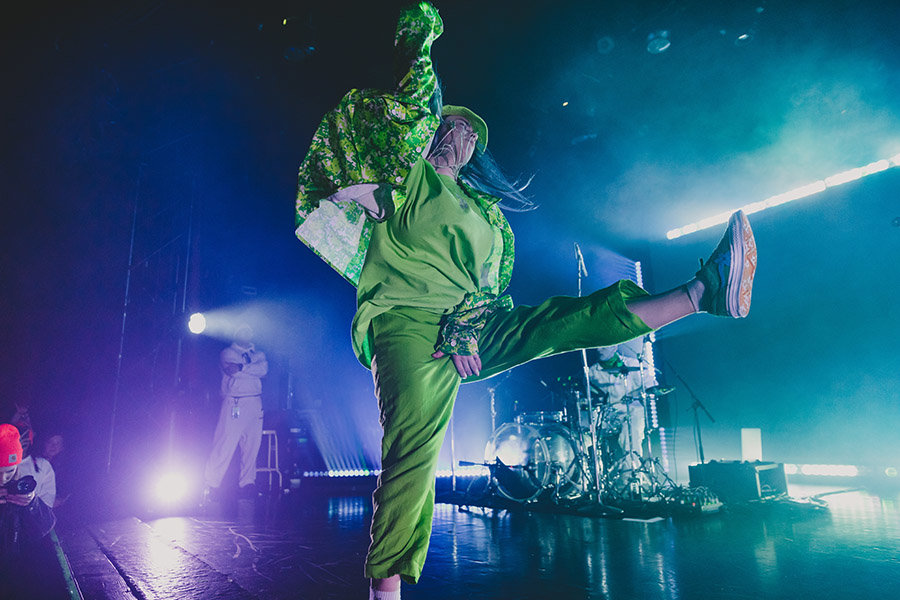 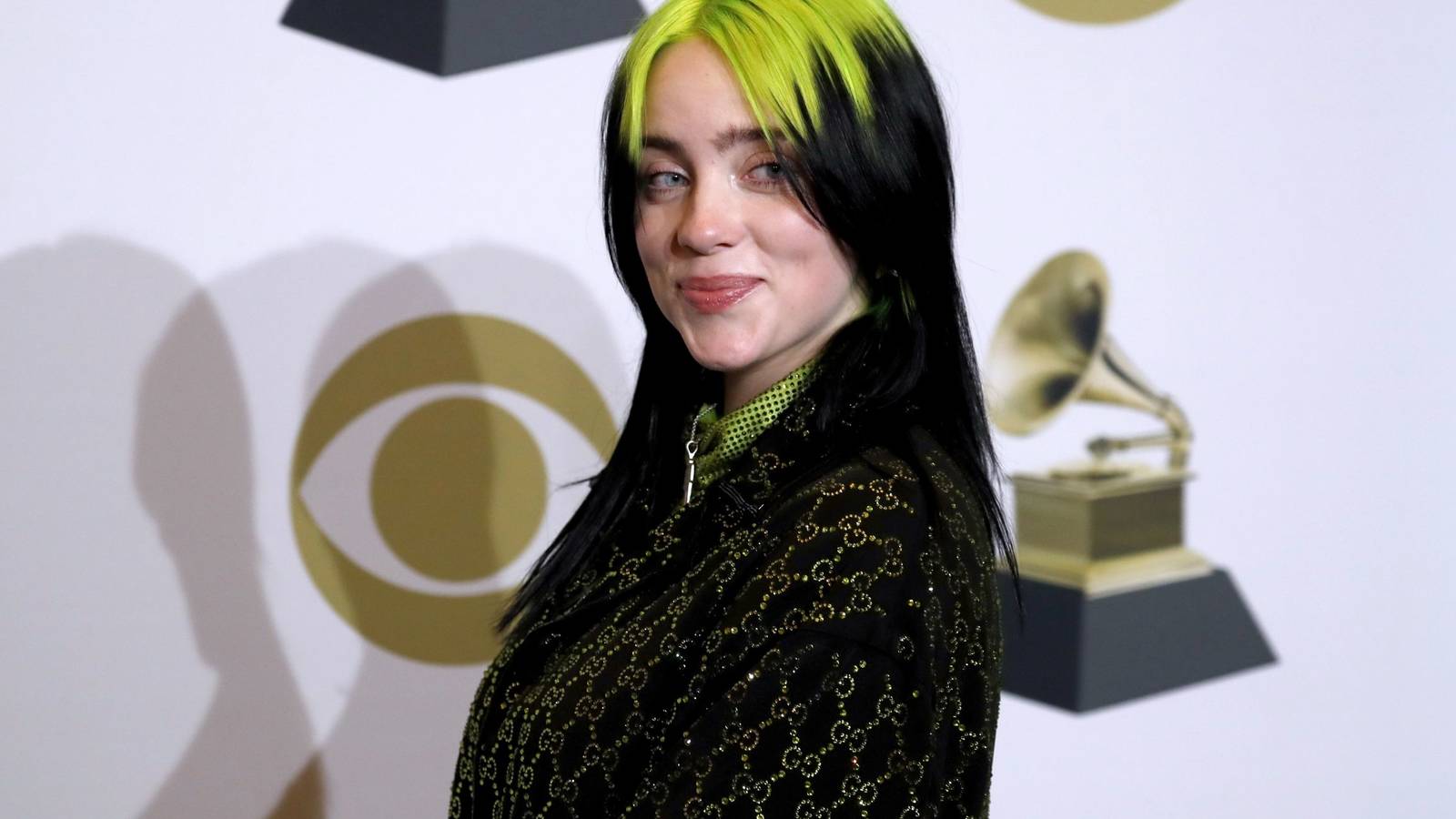