PageSix.: Billie Eilish is famous for her dark songs, over-the-top style and blue hair. But as it turns out, she’s not so fond of the latter.

The singer, 17, told Buzzfeed that she didn’t quite realize what dyeing her hair dark blue would mean for her image — and she actually hates the color.

“Here’s what’s annoying: I hate the color blue — it’s my least favorite color. I don’t know how I ended up dying it blue,” she said. “I remember I just lived with it for a while and then I realized that I was somebody with colored hair — I didn’t clock that. I had blue hair but I didn’t think I was someone with blue hair. I just thought I had blue hair and that’s me. Then I realized when people walk by me, they were probably like, ‘Oh, she has blue hair.’ You know, as you do when you see somebody with colored hair.”

Though Eilish has tried shades ranging from a light, silvery periwinkle to a deep navy, the dye job has since become synonymous with her public persona despite the “Bury a Friend” singer’s best efforts. 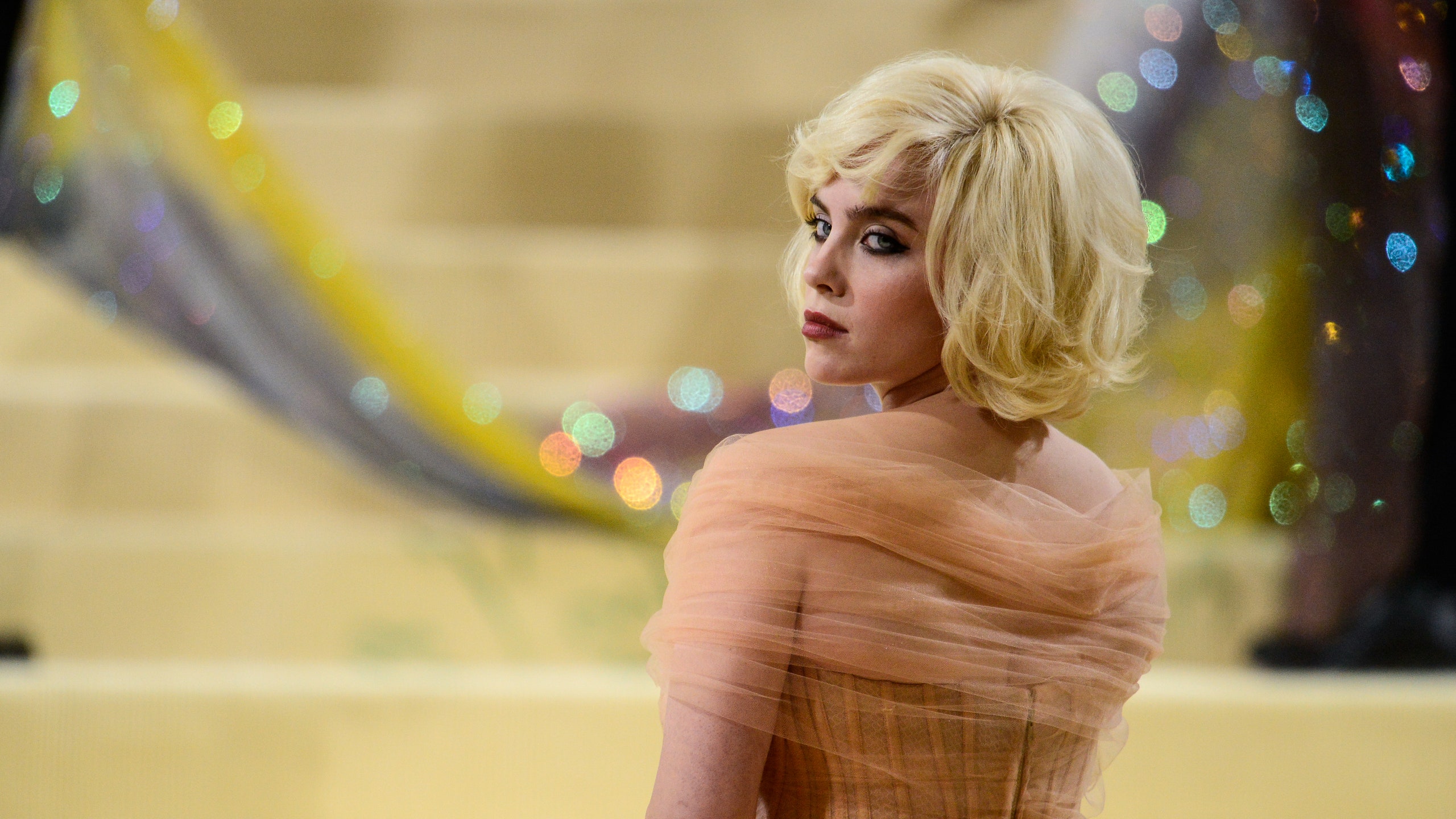