At this present moment, South Korean boyband BTS and 17-year-old pop wunderkind Billie Eilish are arguably the two biggest names in music. And if the former gets their way, a collaboration between the two acts could be coming soon.

On the heels of their new album, Map of the Soul: Persona, which featured collaborations with Halsey and Ed Sheeran, BTS were asked which others artists they’d like to work with. Speaking with Beats 1 Radio, Jungkook specifically named Eilish as an artist the group is hoping to collaborate. BTS went on to laud Eilish’s debut album, WHEN WE ALL FALL ASLEEP, WHERE DO WE GO?, saying “Everyone should hear it.”

Of course, it’ll likely be some time before we hear any new music from BTS, as the group is set to embark on their massive stadium tour early next month. Meanwhile, Eilish is riding high off of her Coachella debut and has her own tour scheduledfor the coming months.

Billie Eilish: ‘I’m just trying to deal with everything’ 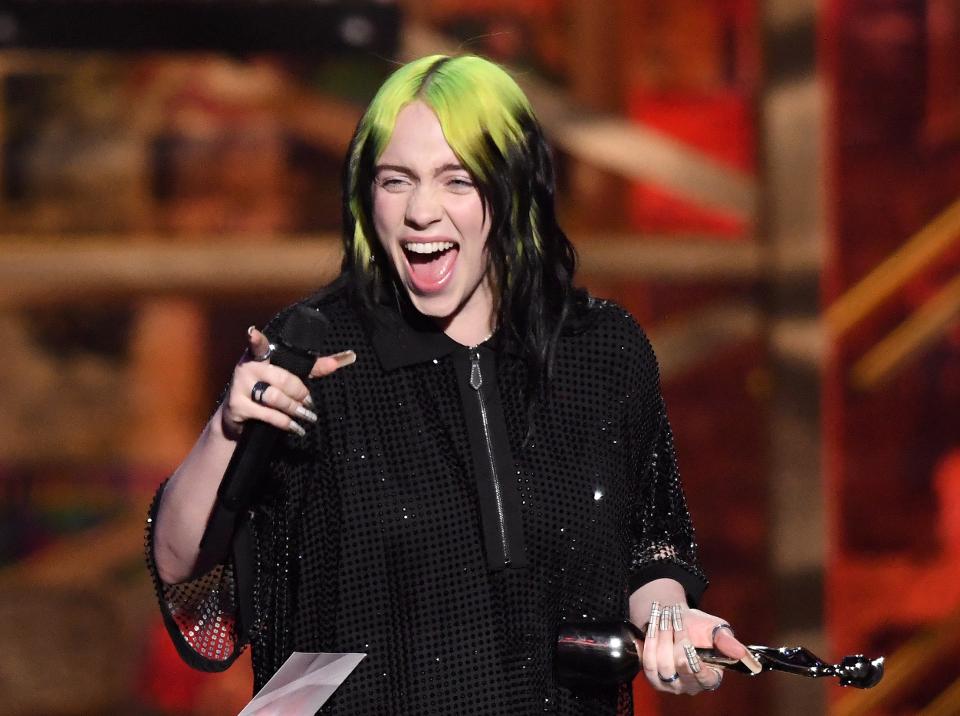 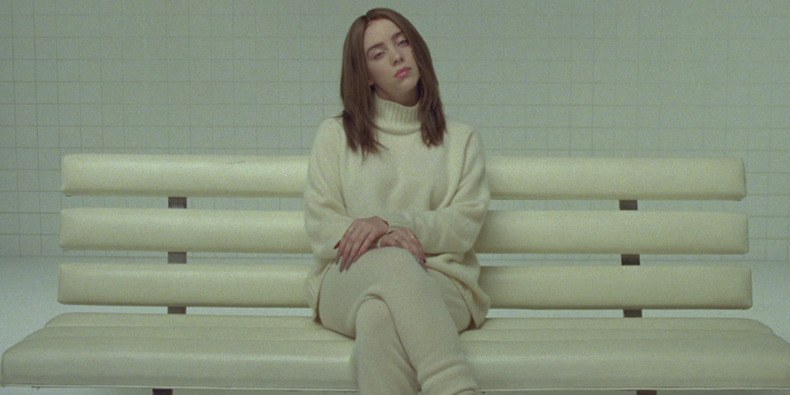 EXCLUSIVE: Billie Eilish on the Making of ‘All the Good Girls Go to Hell’ 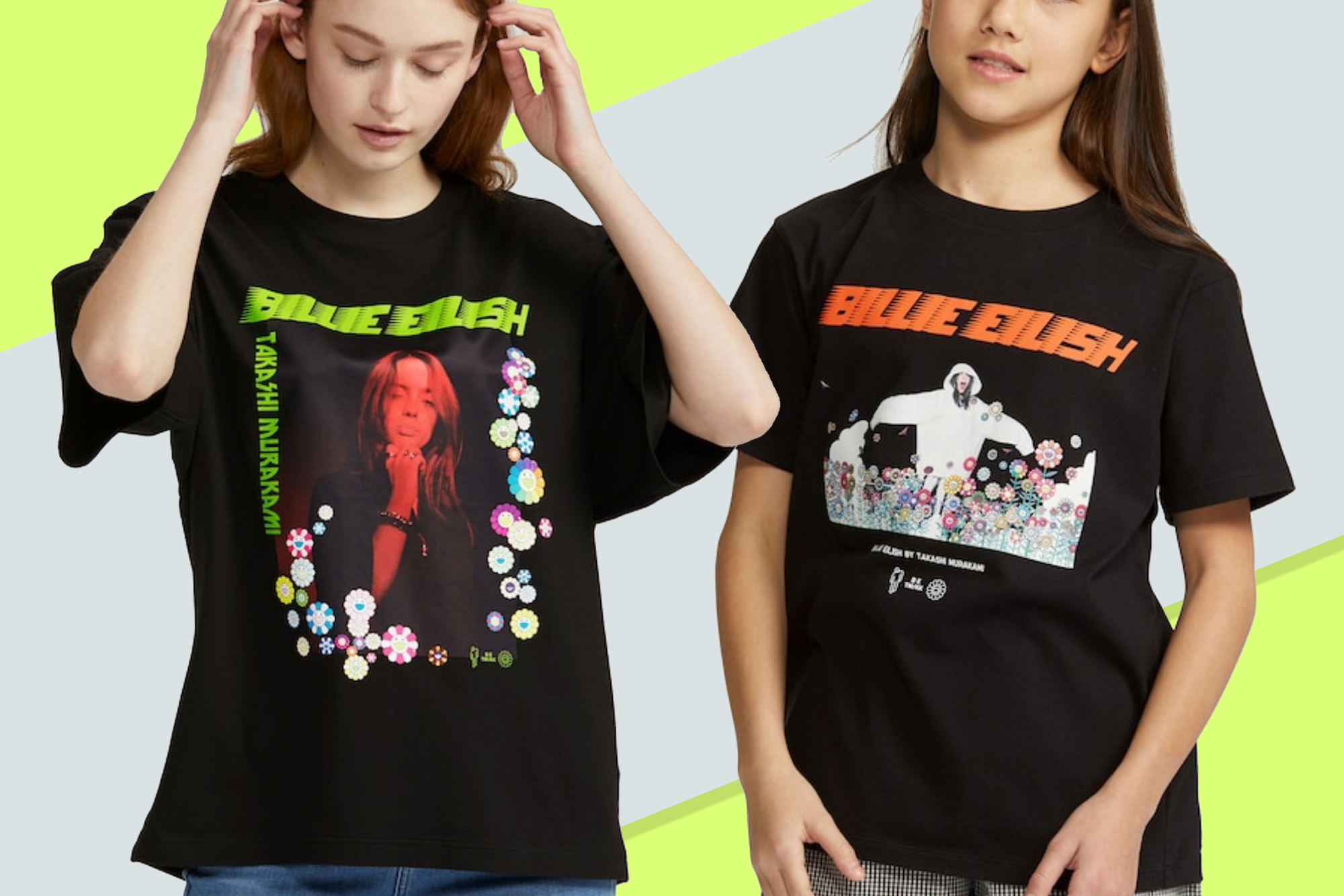