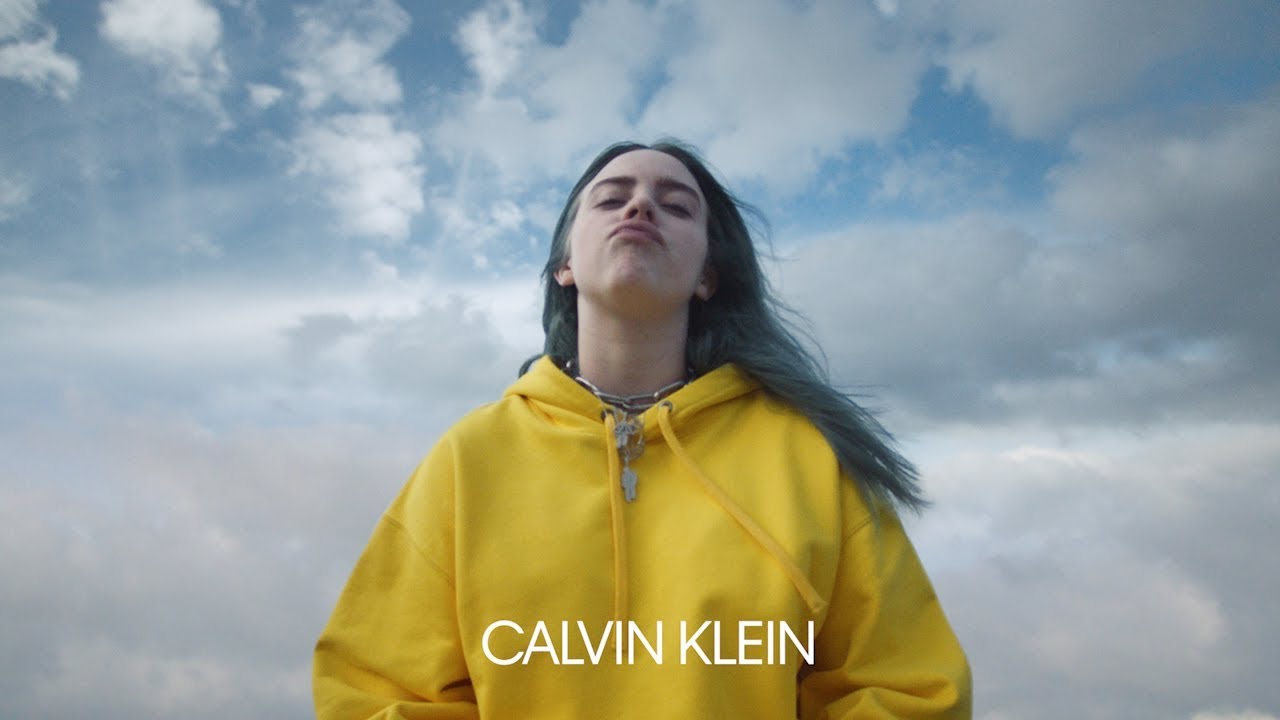 Billie Eilish doesn’t want you to know whether or not she’s “slim thick.”

“I never want the world to know everything about me,” Eilish shares in the new #MyCalvin’s campaign titled “I Speak My Truth.” “I mean, that’s why I wear big baggy clothes. Nobody can have an opinion because they haven’t seen what’s underneath.”

Eilish is just one of the many stars to be a part of Calvin Klein’s new “I Speak My Truth” campaign. Launching today, May 9, the singer joins Alabama-born rapper Chika Oranika—who’s 2018 freestyle about Kanye West went viral and transformed her into a star—Noah Centineo, and Shawn Mendes, who debuted his shirt-less #MyCalvins underwear ad earlier this year, quenching the thirst of his die-hard fans’—and J. Lo’s (A-Rod chimed in, too), and mine, if we’re being quite honest.

As described by the brand, the new I Speak My Truth campaign “presents today’s most influential voices telling their own stories, in their own words – and invites others around the world to do the same.” In a series of videos directed by Jonas Lindstroem, each star in the campaign shares their personal truths through cheeky and emotional videos, including one where the internet’s usual goofy heartthrob, Noah Centineo, embraces his scars.