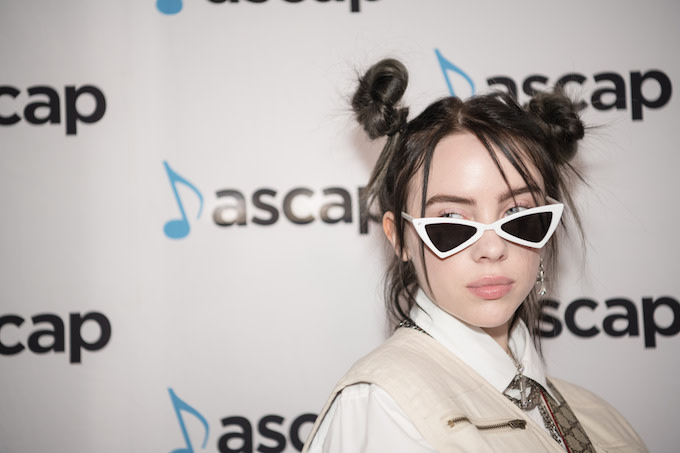 Vegan singer Billie Eilish urged her 26 million Instagram followers to reconsider their meat and dairy consumption. This week, the singer posted a recently released video of horrific animal cruelty captured by Animal Recovery Mission (ARM) during an undercover investigation at Fair Oaks Farms—a dairy farm that supplies the Coca-Cola distributed Fairlife milk brand, which bills itself as a company that treats animals humanely. The four-minute clip—which ARM followed with two longer videos that are part of a larger investigation—depicts workers beating, stabbing, and mutilating calves and proves that Fairlife, despite its claims otherwise, sends its calves to veal slaughterhouses. “I keep my mouth shut most of the time about this because I believe everyone should do eat and say whatever they want … and I don’t feel the need to shove what I believe in, in anyone’s face,” Eilish wrote in conjunction with the video in an Instagram story. “But man … if you can watch the videos that I just posted and not give a f*ck that it’s you contributing by literally eating the creatures that are being fully tortured just for your pleasure, I feel sorry for you. I understand that meat tastes good … and I know you think you’re just one person and it won’t change anything if you stop but that’s ignorant and stupid. If you have half a brain, you should know ‘one person’ adds up. Be smarter.” 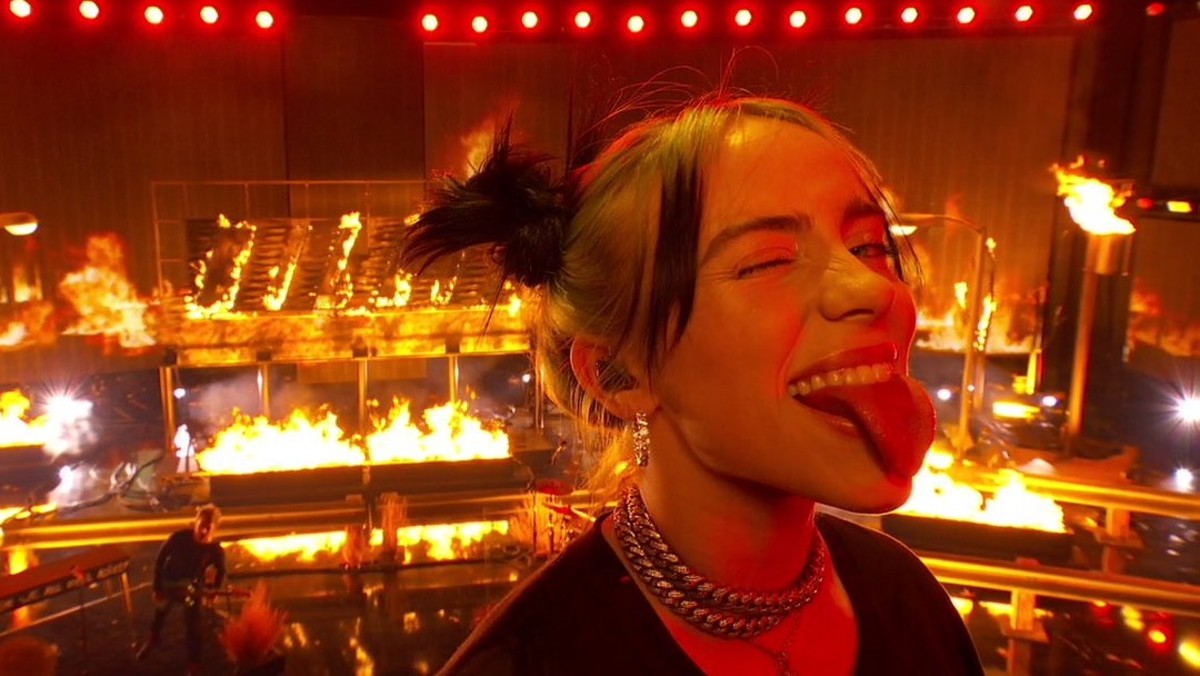 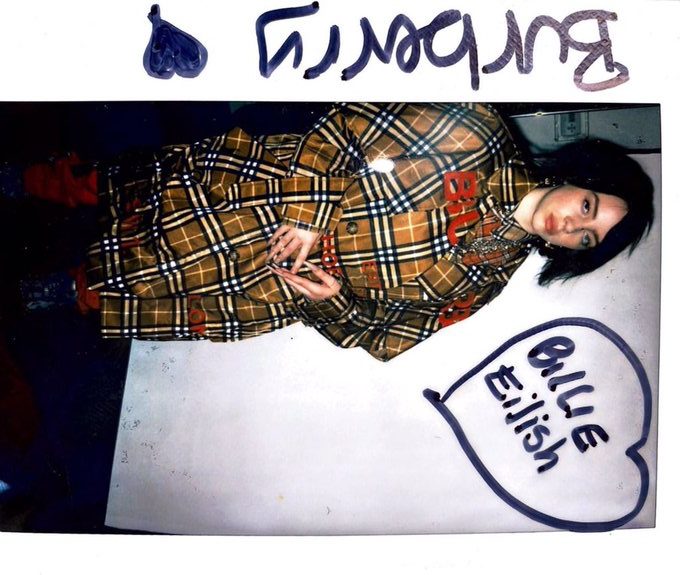 Billie on the set V Magazine’s