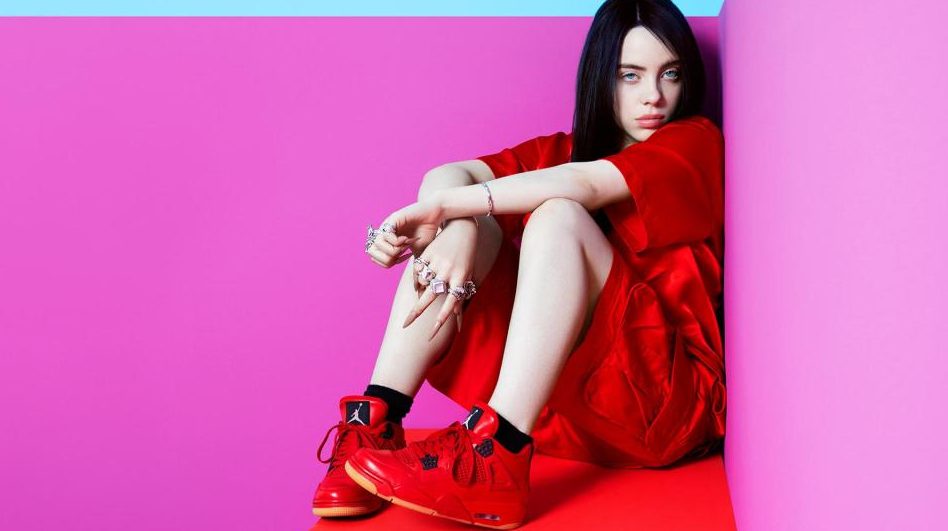 Billie Eilish has opened up about the perils of finding fame at a young age and admits she feels ‘more protective of everything’.
The 17-year-old singer is one of music’s newest sensations with her debut studio album, When We Fall Asleep, Where Do We Go?, soaring to number one around the world, including the UK and US Billboard 200 charts, back in March.
It seems it really is true that fame comes with a price as Billie reveals she’s still getting used to being in popular demand within the music industry. In an honest interview with Vogue Australia, Billie said: ‘There are so many things I used to have to deal with that I don’t at all anymore and there are so many things I never used to have to deal with that I do now. It’s a weird balance between the two. ‘I’m a lot more protective of everything … Everyone [in the music industry] is ready to tell you what to do. Everyone is ready to be, like, “You’re my creation”.’ She added: ‘It’s weird that the hard thing to do is do what you want to, because everyone wants to make a product.’

Billie went on to explain how she doesn’t want to ‘waste’ her platform as a superstar and hopes to do more to promote issues close to her heart such as climate change.
The Bad Guy singer explained: ‘I’m trying not to but I think all of us in the spotlight – or whatever you want to call it – can be more vocal about climate change and things that need to be talked about.
I still think I can do more. 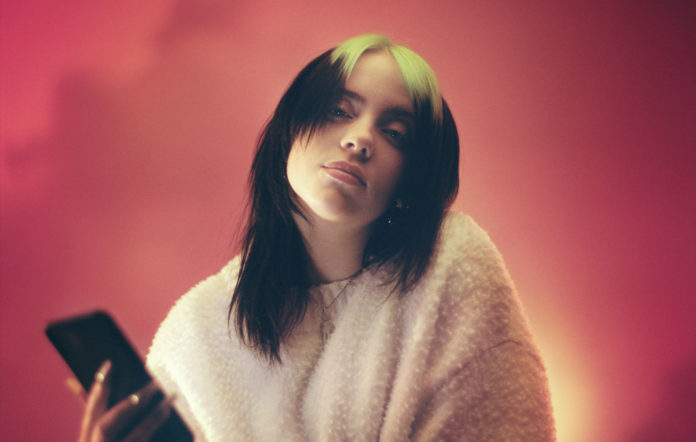