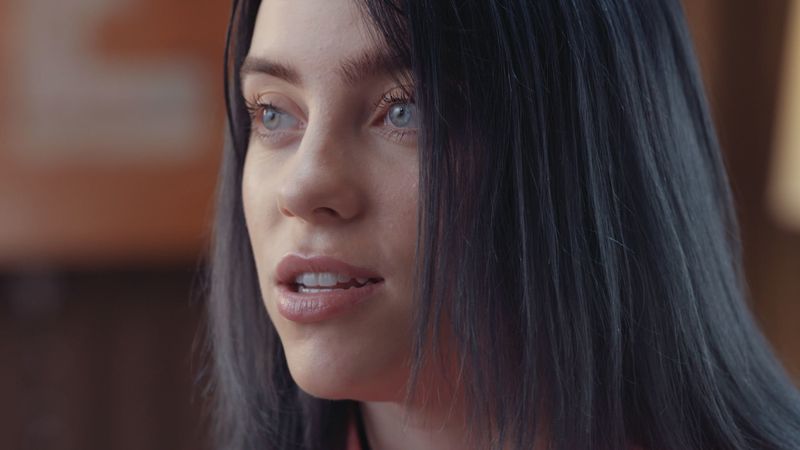 Billie Eilish has said she has lost most of her friends and started having therapy since she became famous.

The US singer, 17, who will make her Glastonbury debut on the Other Stage this evening (Sunday, June 30) added that fame has changed her so much she feels like her old self died.

In contrast, she says she now has one or two.

“People don’t like my job. I can’t tell anyone about it. Because either it sounds like I’m bragging, or sounds like I’m being ungrateful,” said Billie, and The Bad Guy and Bury a Friend star could match Stormzy at Glastonbury 2019 .

“I’ve started going to therapy, because it’s the only person I can talk to.”

Asked if trust has become a problem, she replied: “A huge one. Some really close friends last year that I thought I could trust completely just used the f*** out of my name. And then complained about it.

“I was like, what are y’all doing? If you’re going to d**k ride me, at least enjoy the ride. I don’t know who to trust anymore.”

Eilish said she had been concerned if she would be able to tell if a boy was really interested in her or just her high profile, but she added: “I think I nailed that.

“I know I’ve got somebody who is not like that.”

Asked if she has a boyfriend, she nodded and said: “Mm-hmm. But no one else knows that.”

Eilish also discussed how she has changed inside since she shot to fame, saying: “Something people say is ‘I’m still the same me.’

“I feel like, no, you’re not. You really are not. Not at all. How could you be? I honestly feel like I’m a different person.

“You know when you see stories about little kids who’ve had past lives? I feel like that. I remember everything about who I was, but I don’t recognise that person anymore.

“Around when I turned 16, I died, and I got reincarnated as Billie Eilish.”

Before her breakthrough she confessed she was “sooo jealous” when her brother Finneas landed parts in the TV shows Glee and Modern Family, saying: “I wanted it so bad. It was not great…. It really did not sit well with me when Finneas was the star of the family.”

He now works as her producer, her father is her stage lighting director, and her mother is her assistant. 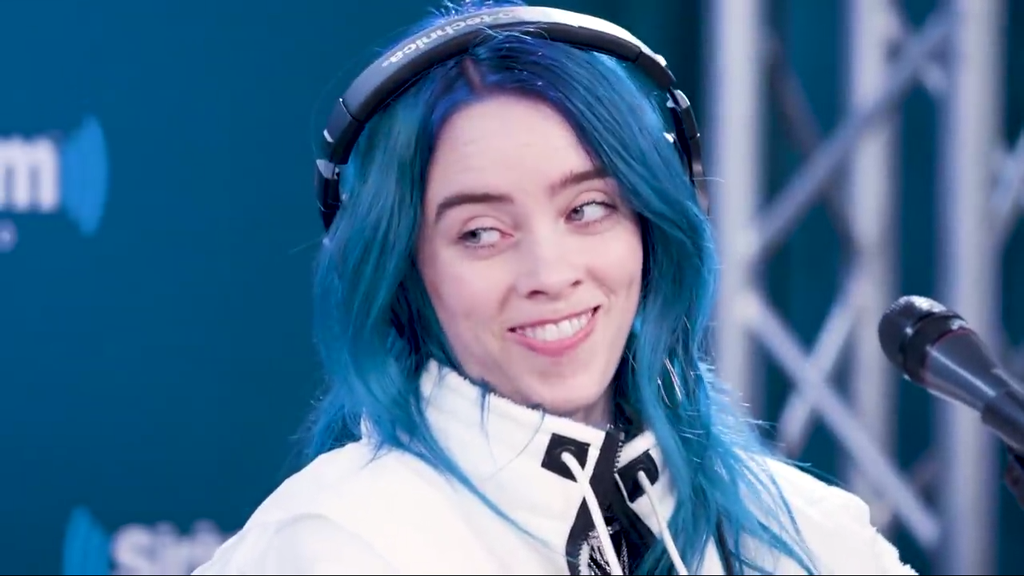 Billie Eilish is “in love” with herself at the moment. 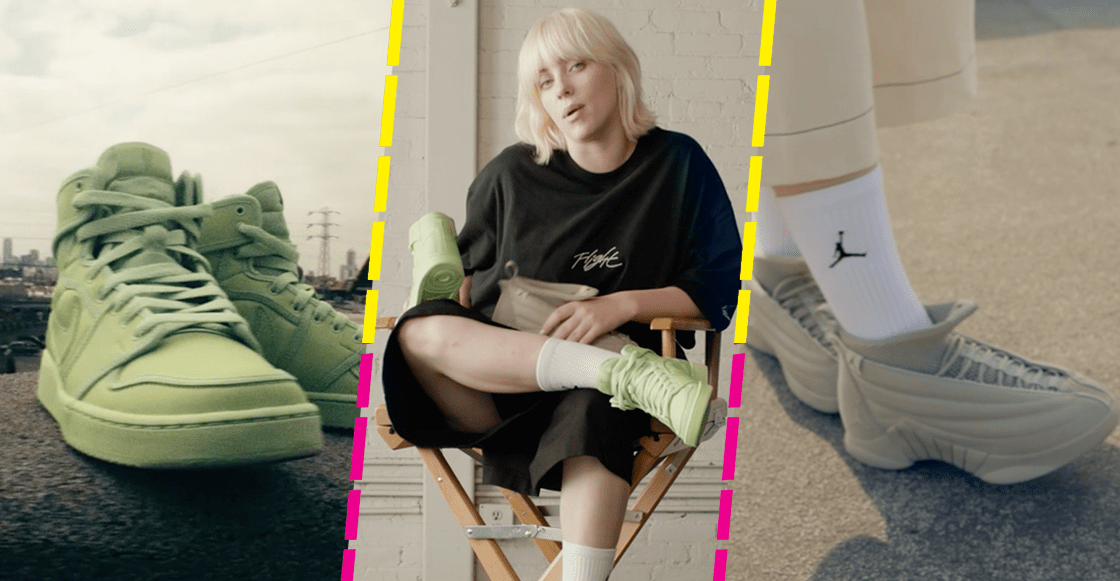 Billie Eilish talks about her 100% vegan collaboration with Air Jordan 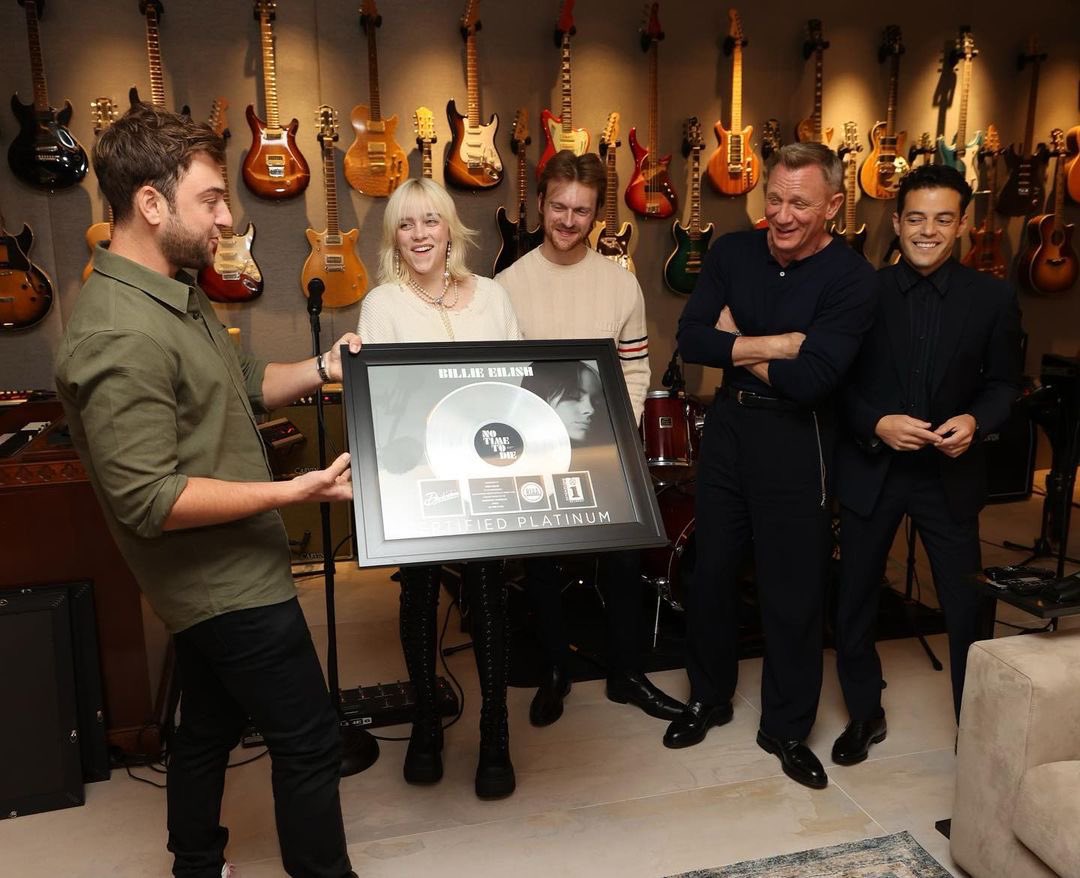