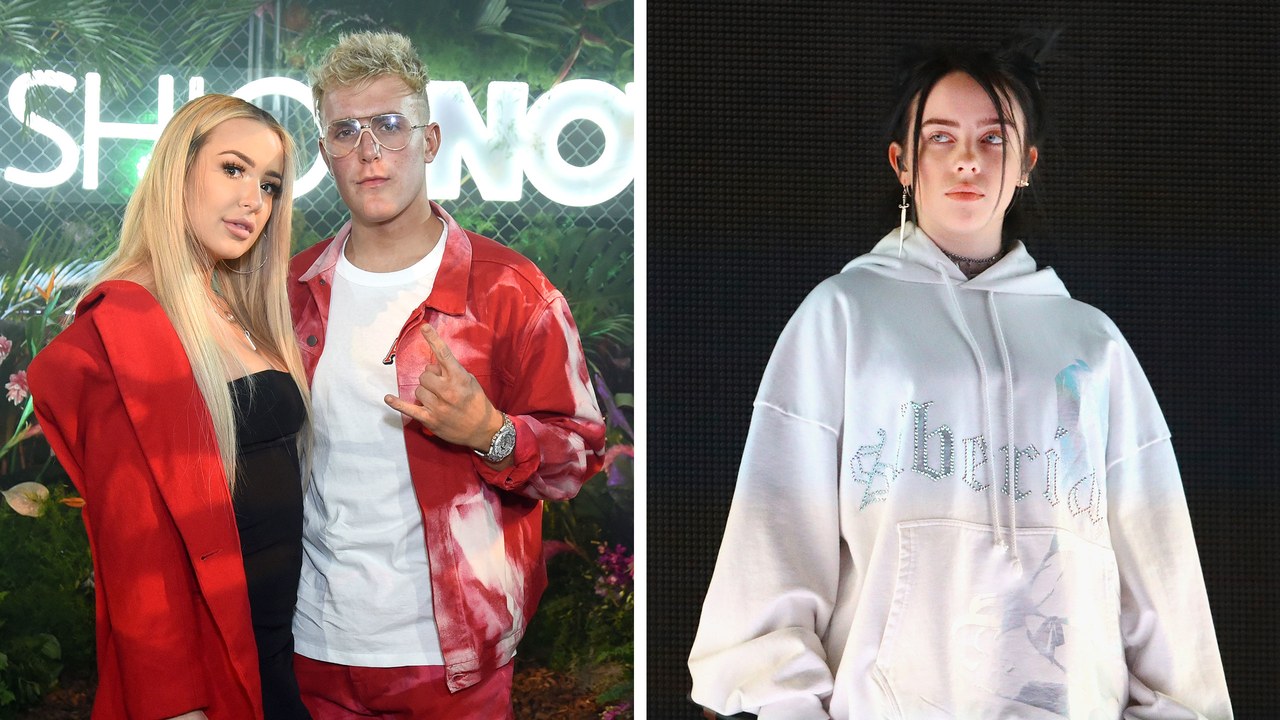 Jake Paul and Tana Mongeau are engaged and Billie Eilish’s hilarious reaction to the news is kind of great.

Tana Mongeau and Jake Paul got engaged last week at her 21st birthday bash. While some have suspected the engagement could be for clout, Tana has insisted that she is definitely engaged to the fellow YouTube star.

Other celebrities have reacted to the news, including Tana’s ex, Bella Thorne. Even Mod Sun congratulated the couple. But just in case you were wondering what Billie Eilish thinks of the situation, the singer had a couple of one-word responses to the news.

Comments by celebs spotted the two very short and pithy responses posted by Billie underneath Tana’s Instagram post about her engagement.

Billie didn’t get too detailed with her reaction, but it does appear that she had ~ thoughts ~.

Coming to a Daily Mail article near you. #CommentsByCelebs

The singer commented “eek” and “yikes” under a photo of Jake and Tana showing off their engagement cake. Now, we have no proof that the comments were meant to be shady. In fact, all three of them could be pals having a laugh on Instagram. But, when Billie said “eek”…I felt that.