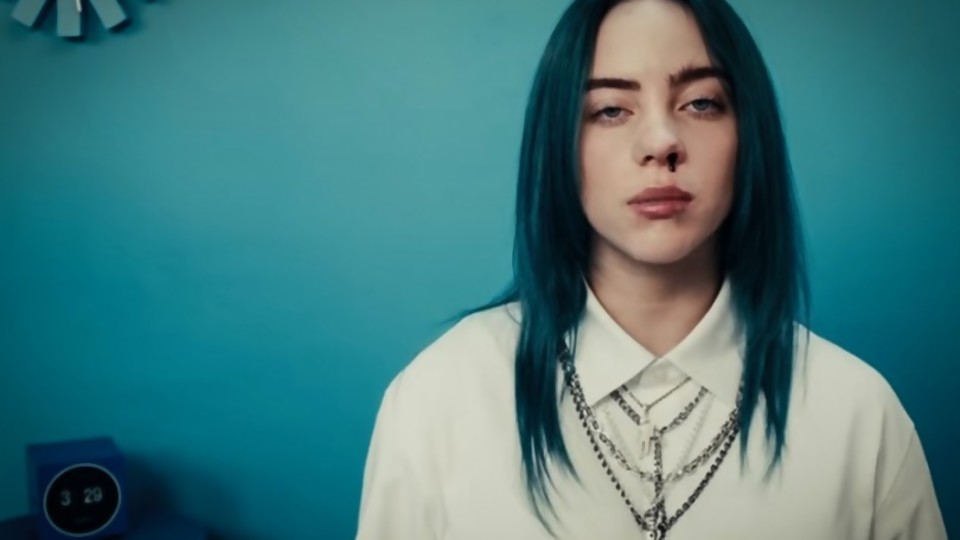 Cameron Hurley; guitarist of We Are In The Crowd and SAINTE, solo project by Tay Jardine; he made a version of the famous Billie Eilish song, “bad guy” imagined as pop punk, just as if it had been released from the 2001 album “Take Off Your Pants And Jacket” by blink-182.

Billie Eilish Got Stung By 20 Bees On Her Head 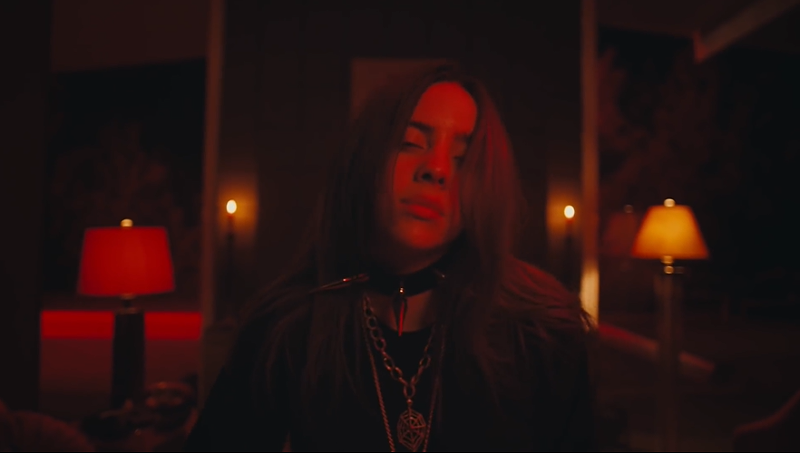 Billie Eilish Admits She Doesn’t Know Who Van Halen Are, and Some Rock Fans Are Not Happy 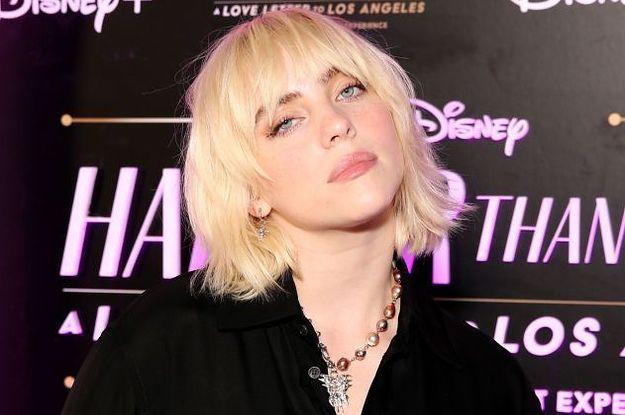