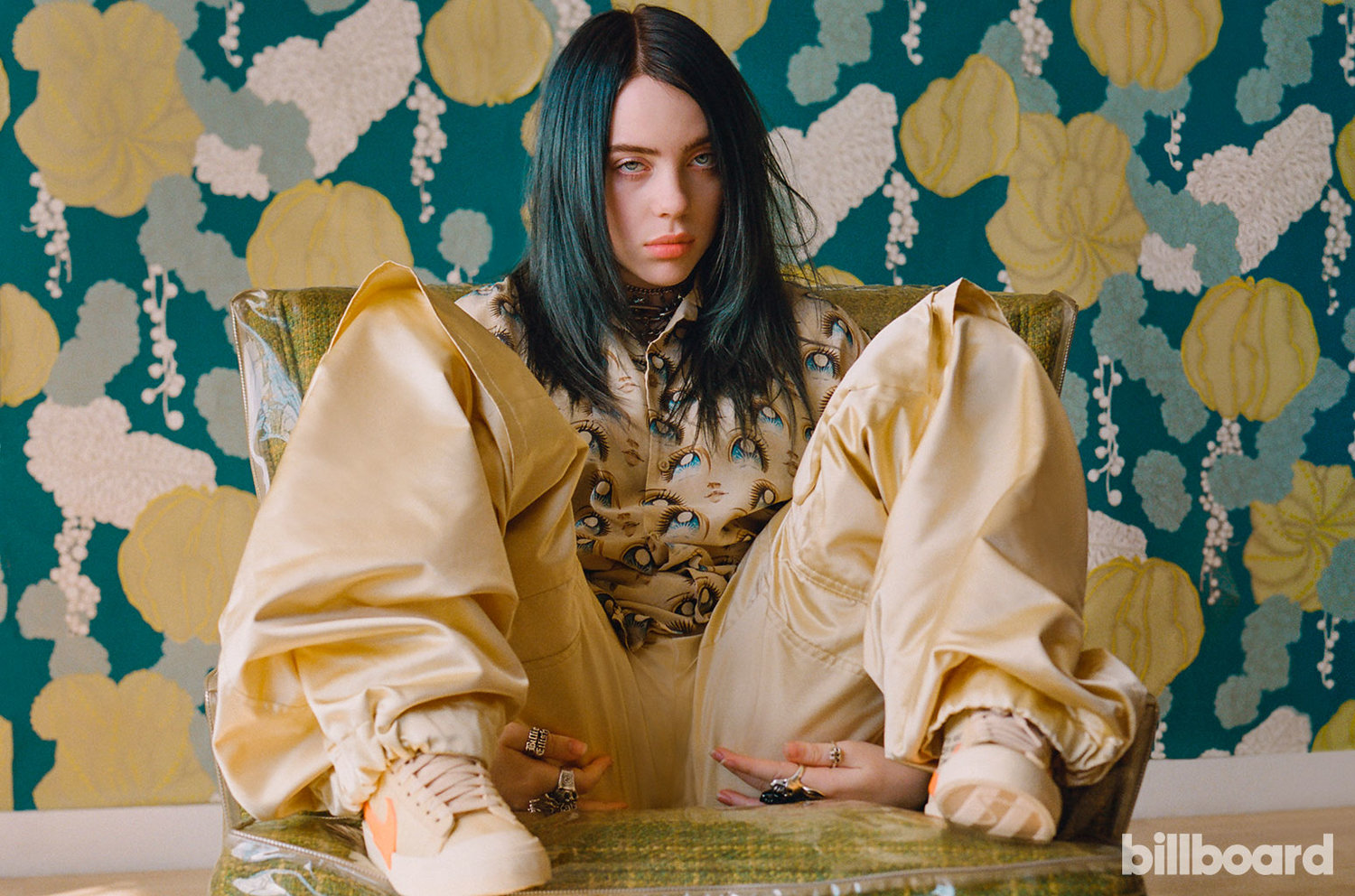 With a fifth week at No. 1, she’s the 12th act to spend five weeks atop the tally.
Billie Eilish rises from No. 2 to No. 1 on the Billboard Artist 100 chart (dated Aug. 3) to become the top musical act in the U.S. for a fifth total week, as her single “Bad Guy” holds at its No. 2 peak on the Billboard Hot 100. Eilish has been a constant presence in the top five of the chart for the past 17 weeks.

Her return to No. 1 is also aided by her two albums on the Billboard 200: Her latest album When We All Fall Asleep, Where Do We Go? stands at No. 3 on the Billboard 200 (after logging three weeks on top) and her debut effort Don’t Smile at Me rises 23-20 (after peaking at No. 14 in January).

Comments Off on Billie Eilish Returns to No. 1 on Billboard Artist 100 Chart for 5th Week  /   Share: