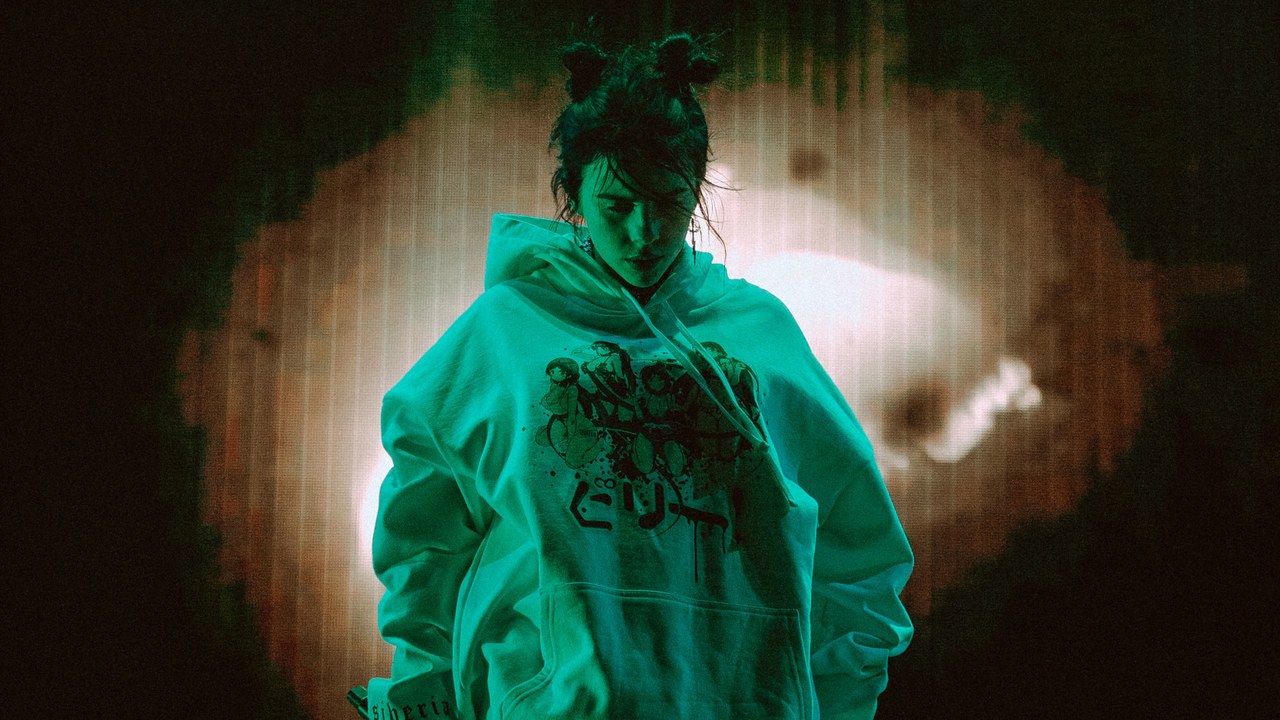 The year of Billie Eilish continues. There’s nothing that the performer hasn’t done in 2019, and somehow, even after releasing multiple clothing collections, constantly inspiring our style, and appearing in numerous fashion campaigns, the Calvin Klein model announced another fashion collab to potentially rock for any future Area 51 storming.

During her recent tour, Billie has been spotted wearing her signature oversize hoodies, and Hypebae reported that fans can now get their hands on a Billie-inspired hoodie of their own. For her latest collab, the singer teamed up with Siberia Hills, a European brand known for its streetwear, to create three new pieces, including two hoodies and a T-shirt.

This latest Billie-designed drop is available for pre-order on her website; the tee goes for $35 and the hoodies for $65. For the launch, you can choose from a black or white hoodie that features an animated design on the front. Pay close attention to the detailing, because its sleeves feature a detailing of “Billie” and “Siberia Hills.” The shirt, which is black, features the same red-hued design as its hoodie counterpart, and the sleeves also include the same stitched nod to its creators.

At this point, your entire life could be filled with items designed and inspired by Billie. These latest pieces arrive after she unveiled a colorful collection with Freak City. As an added bonus, you could even show your support for Billie with a doll inspired by the star. And don’t worry, because her online merch store still contains previously released items that include a slime mask, beanies, and socks.