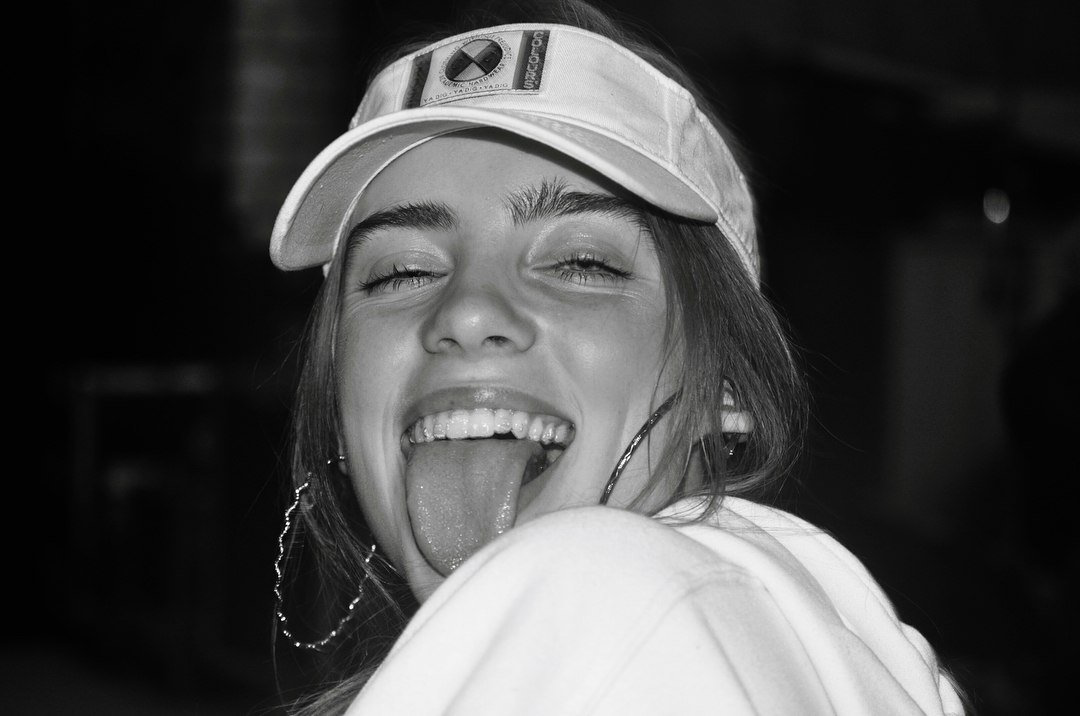 Camila Cabello’s sister still fangirls after seeing her favorite artists and she TOTALLY freaked out when she met Billie Eilish.

Of course, we totally can’t blame her and Billie has been killing it on the charts and taking over our playlists ever since she first burst on the scene with her song “Ocean Eyes” on SoundCloud. While Camila’s sister, Sofia, might have been super cool when she met Taylor Swift and Shawn Mendes, she couldn’t control herself when she met Billie.

“My sister actually cried when she met Billie Eilish,” Camila told Variety. “My sister has never cried meeting anybody. She’s met Taylor [Swift], my sister’s met everybody, and she literally, fully had tears running down her face. She 100 percent likes her more than she likes me.”

It looks like Sofia might get used to seeing Billie around, specially since her and Camila seem pretty close. Camila also couldn’t stop gushing about Billie and her music. They recently hung out early last month and posed for a cute photo together.

“I like the emo stuff; it feels exciting and different. I think her music is so amazing. I also met her in person and she was so sweet — she looks like such a genuine person.”

Camila is also working with Billie’s brother, Finneas, for a new song on her next album.

“He just has this taste, that I think Ed Sheeran or Taylor Swift have, where it’s like he loves the really delicate details of things,” Camila said. “Those are the things that really pull his heart strings. … I think [Billie] and Finneas [creating] together is so sick. You feel in your body that it’s different. Like the intention isn’t to make a radio hit, it’s just making something cool.”

Hopefully this means we’re one step closer to getting a collab from these two music queens.