Billie Eilish feels “haunted” by pressure of recording her next album

Billie Eilish has revealed that she feels “haunted” by the pressure of recording her second album.

The ‘Bad Guy’ singer discussed recording the follow-up to ‘When We All Fall Asleep, Where Do We Go?’ in a new interview with Green Day’s Billie Joe Armstrong for a special edition of Rolling Stone magazine.

“[My next album] haunts me,” said Eilish. “There was a period where I was like, ‘Do I even enjoy music?’ It just felt like so much touring. And I don’t mean the shows. The shows are always my favourite part.”

She continued: “But it was just traveling and being alone all the time, on a cold bus in Europe, horrible food, and when you come back, everyone’s kind of moved on from you. This last tour I went on was the first I’ve ever enjoyed. I feel like I have this amazing thing that now I actually see.”

Although details are scant on the next record, her brother Finneas has confirmed that he and Eilish are currently writing new music.

Speaking to Zane Lowe on Apple Music’s Beats 1, Finneas said “we’re deep into the creative process on new material for sure” while also observing how ‘When We All Fall Asleep…’, which he produced, has “continued to grow” in the live arena.

“And that’s been a great blessing and we’re just excited to play a year on this album that really services this record,” he said. “Also I think the benefit is that because I have found real success in creating while on the road, it doesn’t scare me as much the way that I think it used to. When we were touring really small scale, your day is so like intense and focused on putting on the show because you’re doing everything yourself.”

Billie Eilish with a new look! 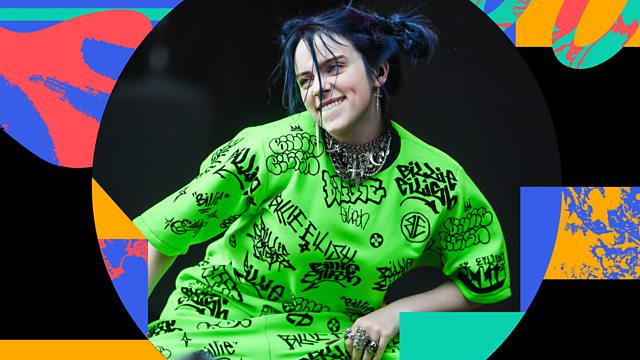