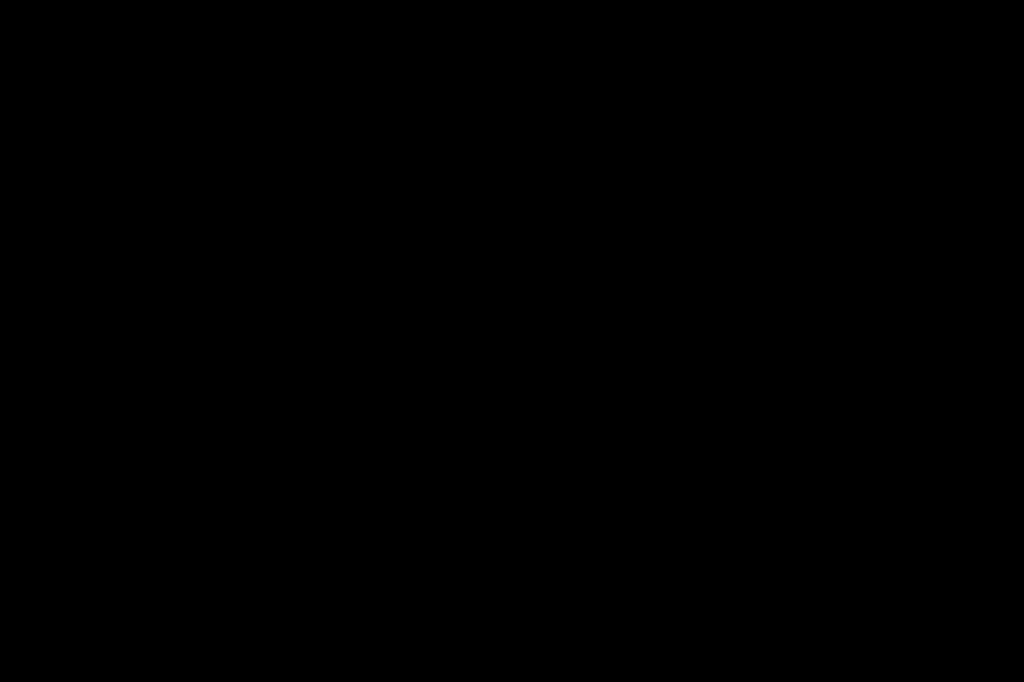 In just two years, Billie Eilish has managed to become one of the biggest artists in the world. Vanity Fair tracked Billie’s success over two years by having her sit down for a series of interviews between 2017 and 2019 and the numbers speak for themselves. In 2017, when Billie sat down for her first interview with the outlet, she had just 257,000 Instagram followers. Now, she has more than 40 million and Billie said she’s getting used to the attention. But that doesn’t mean she’s here for the haters.

In the third installment to the series, Billie sent a message to people who claim that she whispers in all of her songs. She thinks they’re wrong.

“People think that I whisper in all of my songs,” she said. “I do in a couple of songs. But, I feel like people just say that when they’ve heard one f*cking song. Like, listen to ‘Wish You Were Gay’. A b*tch belting. And like, my belt is not even close to a f*cking Adele belt. Adele is like a literal God. But, it’s just different. You don’t have to be shouting to be good at singing.”

Despite the few critics, Billie also said she’s surprised by the amount of success she’s experienced over the past year.

And now she admits she finally feels happy. “The most important thing right now probably would be maintaining my happiness, which I’ve been experiencing for the first time in many years lately,” she told Vanity Fair.

Comments Off on Billie Eilish Clapped Back at People Who Say She Whispers in All Her Songs  /   Share: