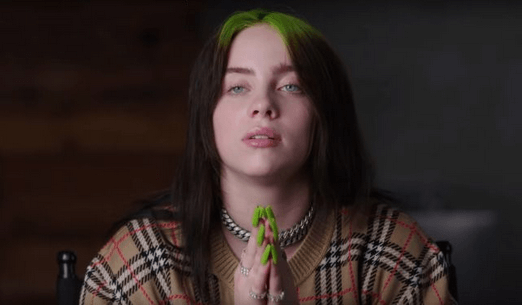 Billie Eilish has told how she was choked and people grabbed her chest during a scary encounter with fans in the US.

The 17-year-old music sensation told Variety magazine that she felt as if she was being “attacked” as she tried to make her way through the crowd in Austin, Texas, where she had performed at the Austin City Limits festival.

Eilish said: “It sounds weird to say, because if you (go into a crowd) you’re gonna get that reaction, and that’s totally fine and I expect it.

“But today, jeez, somebody choked me, and they pulled my arms so hard that security was literally tugging me away.

“People were pulling my hair; somebody stole my ring; they were grabbing my chest and parts of me that, like, I don’t need people grabbing!”

The singer said although she understands that the fans were just excited to see her, it is still something that she has to live with.

Eilish has previously been open about the downside to her success, telling Rolling Stone magazine earlier this year that there was a time when she was so anxious before heading out on tour that she threw up.

She said: “I just couldn’t take the fact that I had to leave again. It felt like an endless limbo. Like there was no end in sight.”

She added: “Thinking about that literally made me throw up. I’m not a throw-upper, but I threw up twice, from the anxiety.”

Eilish released her debut studio album, When We All Fall Asleep, Where Do We Go?, this year and it went to number one in several countries including the US and the UK.

Her singles include Bad Guy, Bury A Friend and Everything I Wanted.

Comments Off on Billie Eilish says she was ‘choked and grabbed’ as she walked through a crowd  /   Share: