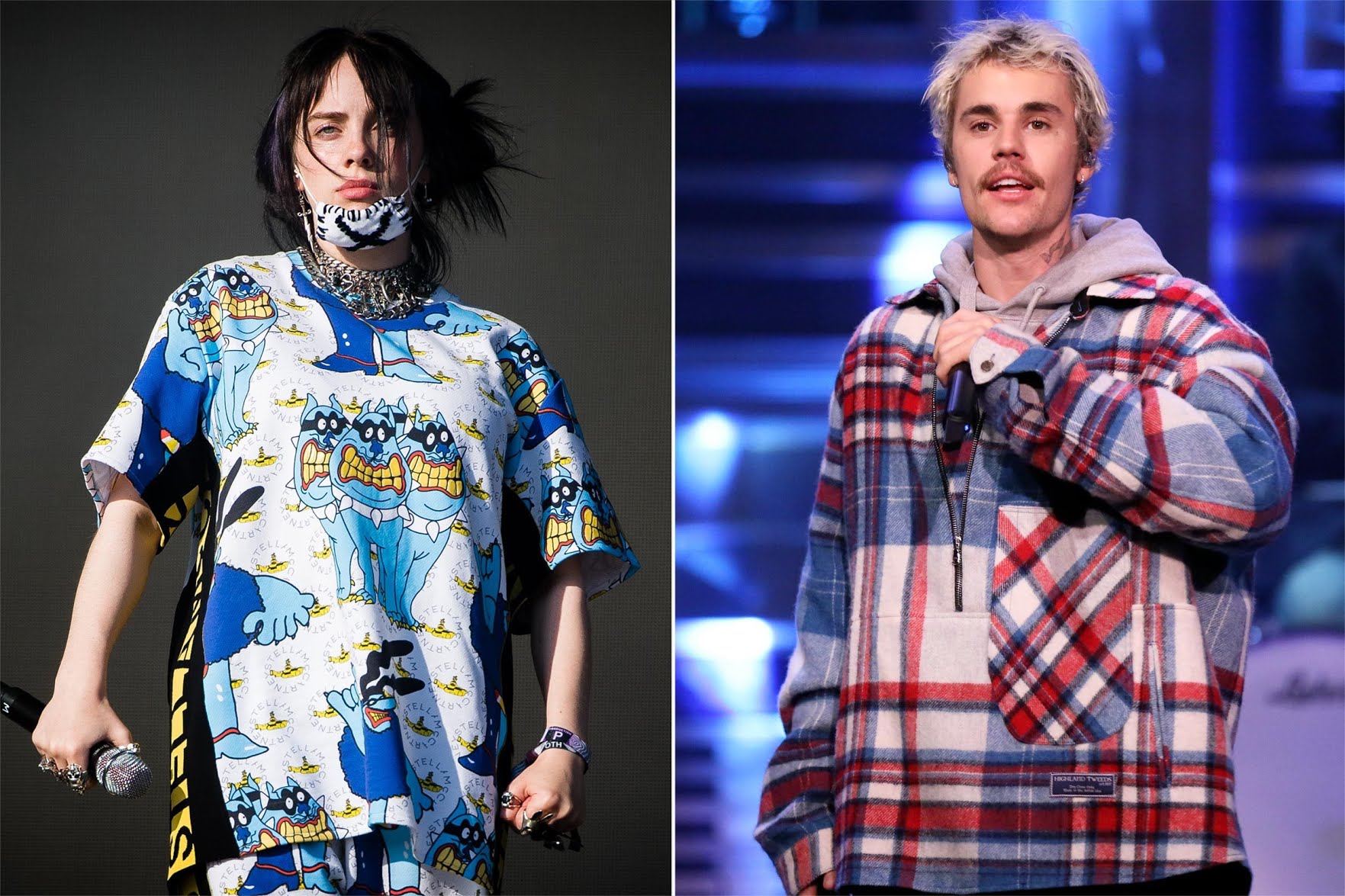 Justin Bieber and Billie Eilish‘s relationship goes deeper than that “Bad Guy” remix. Eilish is a noted Belieber, and Bieber has now opened up about his protective feelings toward the young musician.

In an emotional interview with Apple Music’s Zane Lowe tied to his new album Changes, Bieber tearfully spoke about his reaction to meeting Eilish at Coachella last year and his desire to protect her from the struggles he faced as a young star in the music business.

“I definitely feel protective of her. It was hard for me being that young and being in the industry and not knowing where to turn,” Bieber said. “Everyone telling me they love me, and, you know, just turn their back on you in a second.

Eilish responded to Bieber’s comments on Instagram, simply writing, “stream changes,” alongside a collection of photos showing off her younger self’s Bieber fever.


Bieber has been opening up like never before in the lead-up to, and now wake of, Changes‘ release, participating in a raw, revealing YouTube docuseries and speaking candidly about his struggles with mental and physical illness, addiction, and fame.

“He’s amazing. He’s so sweet and, like, I feel — just, honestly, I feel for him, man. He’s been through a lot, dude,” Eilish told Ellen DeGeneres last year of her feelings toward Bieber. After the duo met for the first time at Coachella, Bieber posted an Instagram story commenting, “Long and bright future ahead of you.”1

Comments Off on Billie Eilish responds to Justin Bieber’s tearful interview saying he wants to ‘protect her’  /   Share: