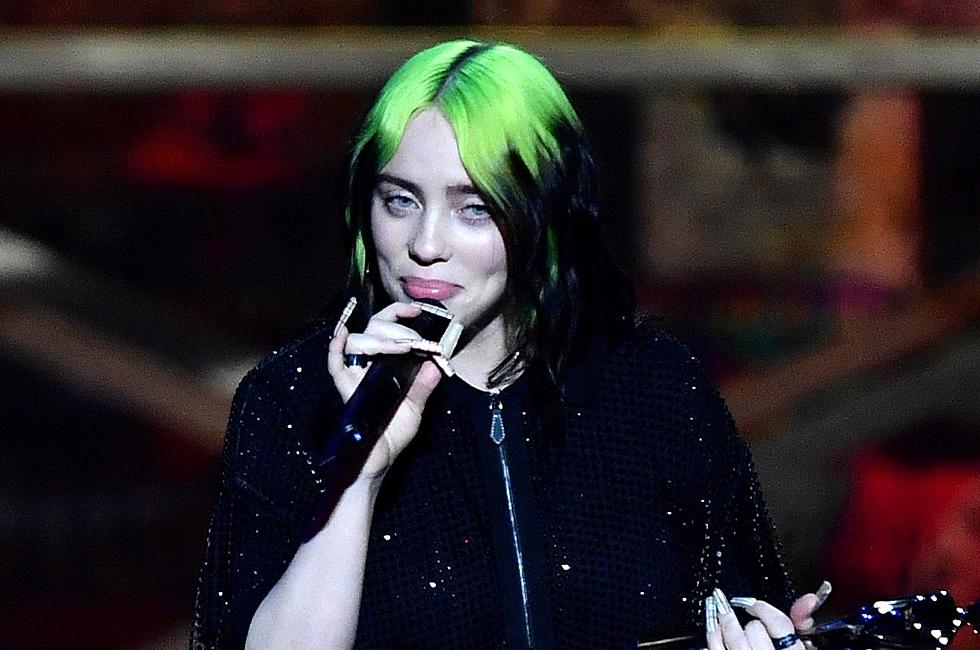 Billie Eilish gave an emotional acceptance after she won best international female solo artist at the 2020 BRIT Awards. The award was presented by Sporty Spice Mel C, and Mel C cheered as she read out Eilish’s name, who had just performed her new Bond song “No Time to Die” live for the very first time.

“Thank you, Sporty,” Eilish said as she collected the award from Mel C. Eilish beat Lizzo, Lana Del Rey, Ariana Grande, and Camilla Cabello to the award and called her fellow nominees “the only reason I exist.”

Eilish, who has won her first BRIT award at just 18 years old, then got candid for the rest of her speech.

“I’ve felt very hated recently. And, when I was on the stage [performing ‘No Time to Die’] and I saw you guys all smiling at me…” Eilish said, pausing to catch her breath as the crowd erupted and cheered her on.

“It genuinely made me wanna cry. And I wanna cry right now, so thank you.”

Eilish’s voice broke, and it was clearly an emotional moment for the singer, who recently said that she has stopped reading Instagram comments for the sake of her mental health.

Comments Off on Billie Eilish said she has ‘felt very hated recently’ in a tearful BRIT Awards acceptance speech  /   Share: