Billie Eilish adopted one of the puppies she has been fostering

Since the start of March, the world has seen many changes. For shelters and rescues, there has been a major need for help, which led to many people fostering dogs in an effort to help. Celebrities especially have stepped up foster an animal in need, and that includes people like Antoni Porowski and Billie Eilish.

In fact, on March 17 Eilish took to her Instagram stories to share the news that she was fostering two puppies. The pups have spent the last month with the singer as she practices social distancing. And it seems that in the end, the singer failed at the whole fostering thing, but in the very best way.

According to One Green Planet, as of April 13, Billie Eilish has officially adopted one of the pups that she fostered over the last month. And have no fear, because it seems that the other pup she was fostering has also been adopted as well, even if that pup didn’t get to stay with the singer.

Clearly when Eilish told her followers back in March that the puppies were adoptable, she really meant it. And it makes sense that she might fall in love with these pups.

Even if Billie Eilish herself has said she failed at fostering, we think she didn’t fail so much as she realized that it was meant to be with the pup she decided to adopt. And we can’t help but think that in the end this is the best news ever because not only did she make sure that these pups were safe, happy and comfortable for the last month, but now we know that these pups have both found their forever homes.

We love adoption stories like this, especially when it comes to celebrities helping to save animals in need. 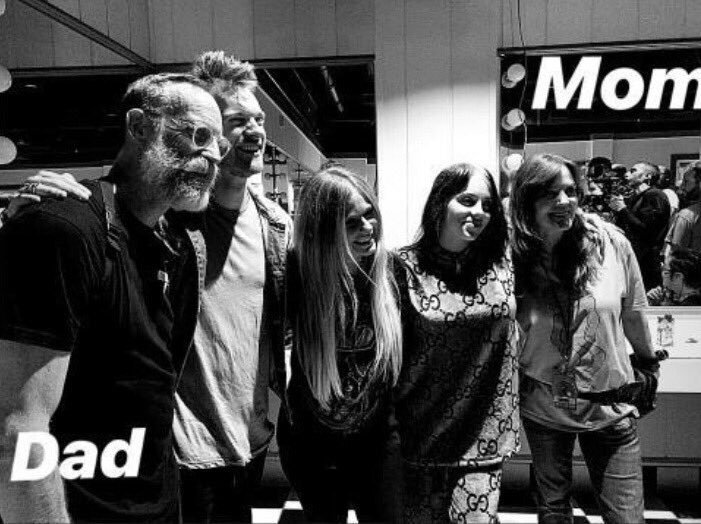 Billie Eilish thanks Avril Lavigne for inspiring her in wholesome photo 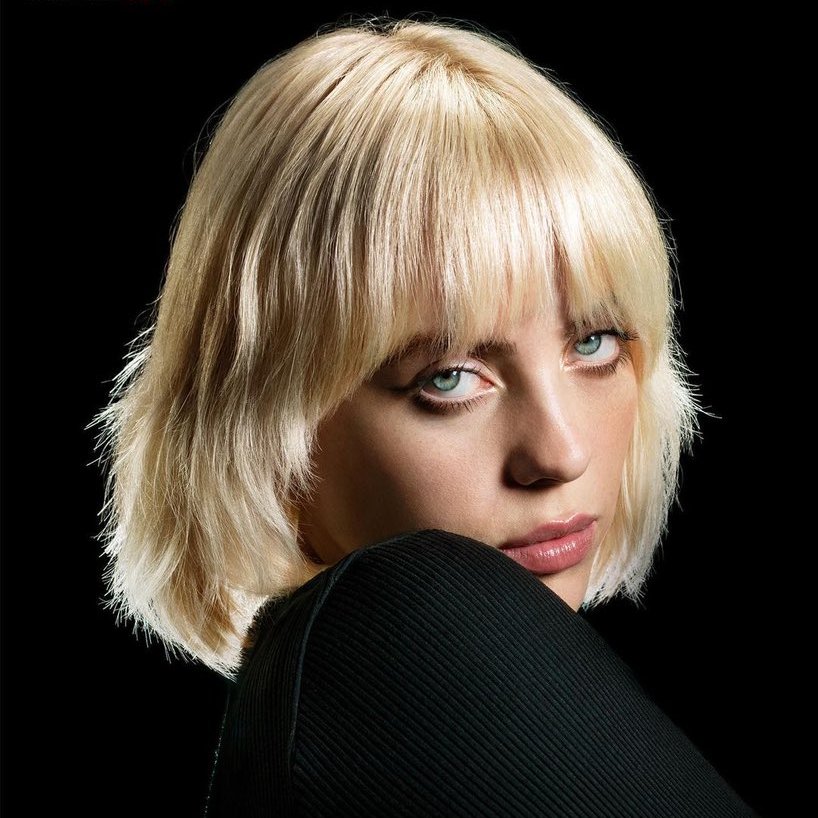