Billie Eilish is the youngest singer to sweep 5 Grammy awards in major categories and also the youngest artist to provide playback for a James Bond film. Not a lot of people know that entertainment runs in Billie’s family as her mother and father are actors and his brother is a musician. We have often seen them making music together.

Unknown to many, Billie’s father Patrick O’Connell was a part of Robert Downey Jr’s debut film Iron Man, in the Marvel Cinematic Universe. Yes, you read that right. Do you remember the reporter in the film? Yes, that was it. That’s her father and actor O’Connell.

Doesn’t this come as a surprise to y’all? Well, to us, it sure did. Remember the scene in the last, where Robert aka Tony Stark is making an announcement which says that he will stop manufacturing the weapons of mass destruction, yes, that very scene has Billie’s father sitting among all the reporters.

As mentioned by IMDB, the conversation goes like this:

Tony Stark: I never got to say goodbye to my father. There are questions I would’ve asked him. I would’ve asked him how he felt about what his company did, if he was conflicted, if he ever had doubts. Or maybe he was every inch of man we remember from the newsreels. I saw young Americans killed by the very weapons I created to defend them and protect them. And I saw that I had become part of a system that is comfortable with zero-accountability.

Press Reporter #1 (Patrick O’Connell): Mr. Stark! What happened over there?

Tony Stark: I had my eyes opened. I came to realize that I had more to offer this world than just making things that blow up. And that is why, effective immediately, I am shutting down the weapons manufacturing division of Stark Industries. 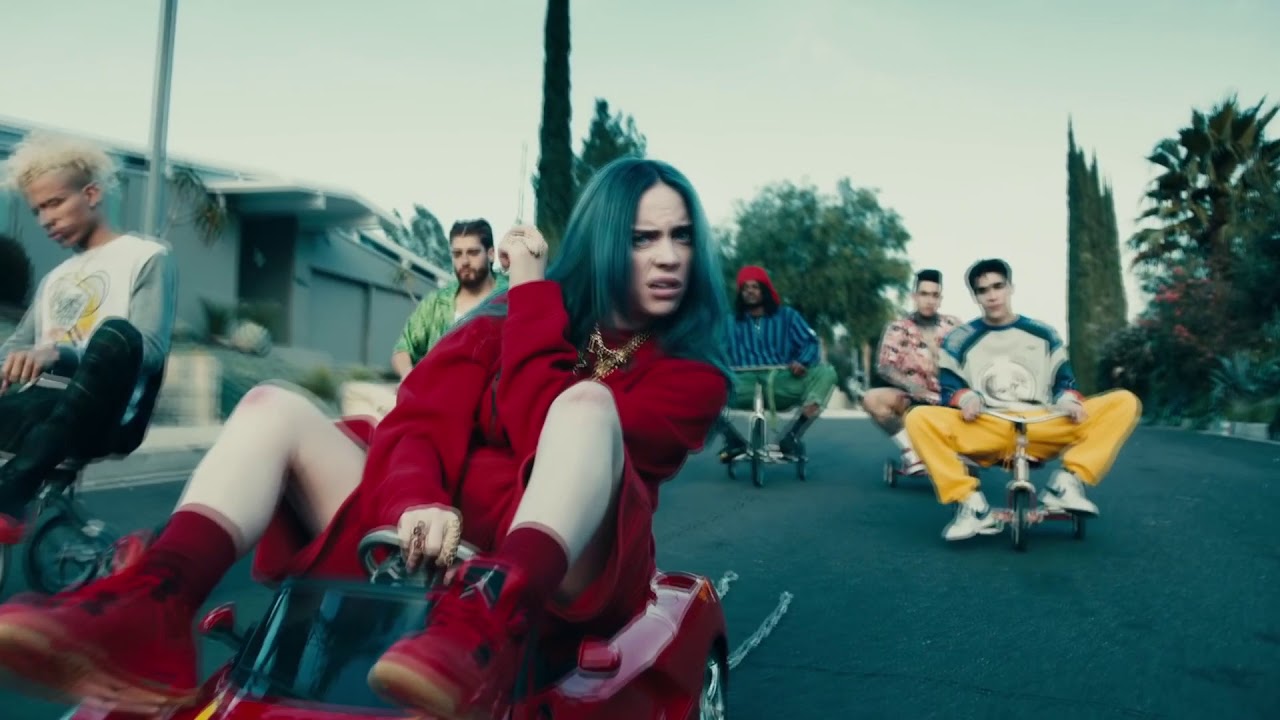 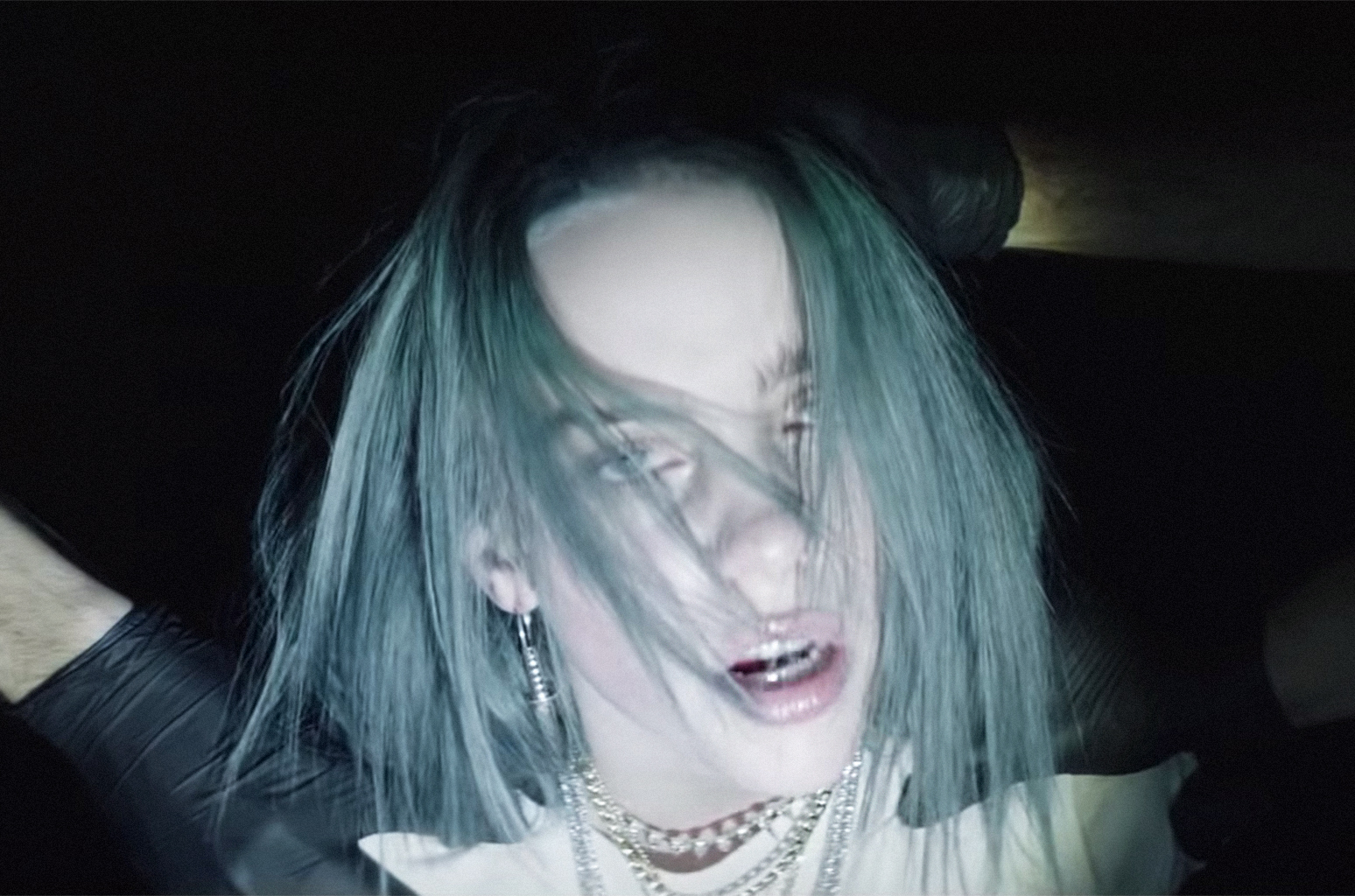