Last week AltPress reported that Billie Eilish was granted a restraining order against a fan who repeatedly showed up to her home. Now, according to The Sun, Eilish’s home has been blurred out on Google Street View.

The move isn’t that out of the ordinary as others such as Paul McCartney, Led Zeppelin‘s Jimmy Page and Lily Allen have all been granted similar requests to blur their homes.

According to TMZ, 24-year old Prenell Rousseau began showing up to the Eilish residence two weeks ago. In total, he trespassed on the property seven times. Billie Eilish and her family were not only worried about Rousseau himself, but also that he could potentially be spreading the coronavirus. He didn’t wear a mask or gloves the majority of the time.

Rousseau allegedly returned at 9 P.M. and exhibited “erratic behavior.” “While we waited for security, Mr. Rousseau remained on our porch, sat down and began to read a book, while also continuing to engage in a periodic monologue,” Eilish said. “My father repeatedly asked him to leave, but he refused.”

Rousseau returned and laid down behind a wall, as well as tried the doorknob on his own. Rousseau showed up a few more times and eventually, a judge granted a temporary restraining order. It required Rousseau to cease contact with anyone in the Eilish family and stay 200 yards away.

Now, it is being reported that Google has blurred the Los Angeles Eilish residence from street view. It is also blurred on VirtualGlobeTrotting.Com, and a message says: “This map’s location has been removed for privacy concerns.”

Speaking with The Sun, a Google spokesperson said all a person need do is submit a request if they want additional blurring of their face, license plate, car or house.

“If a person sees that their face or license plate requires additional blurring, or if they would like us to blur their entire house, car, or body, they can submit a request using the ‘Report a problem’ tool.”

A hearing for the specific Rousseau case is reportedly scheduled for June 1. Please respect the privacy of others. Eilish has recently stated that she’s using the privacy of her own to work on new material. Hopefully we can hear that soon.

Who Is Billie Eilish Close To? A List Of Her Celebrity Friends 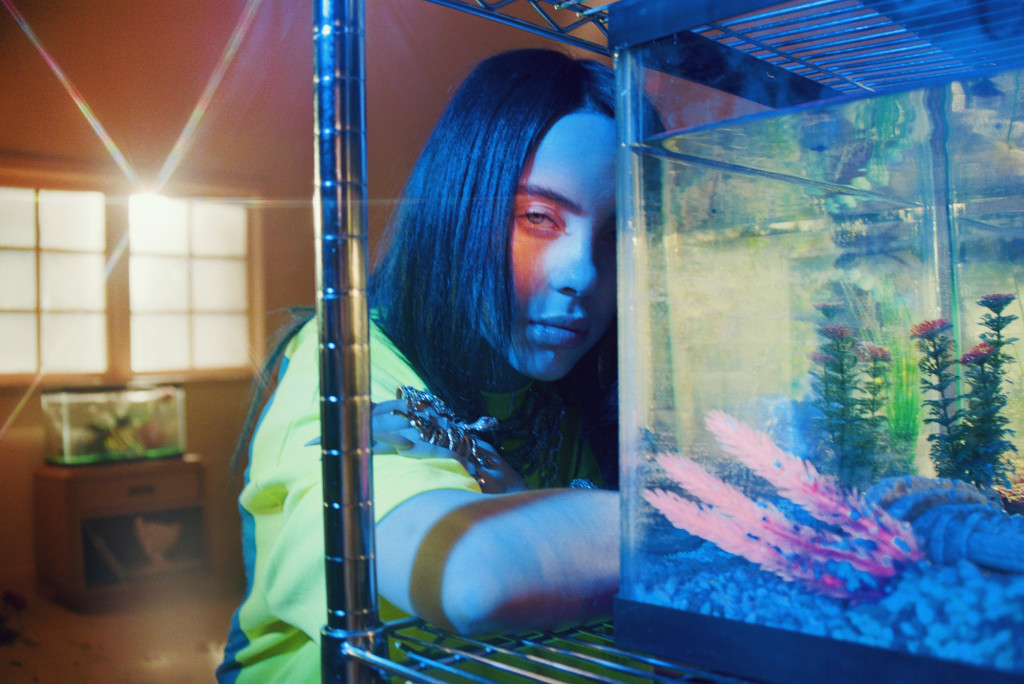 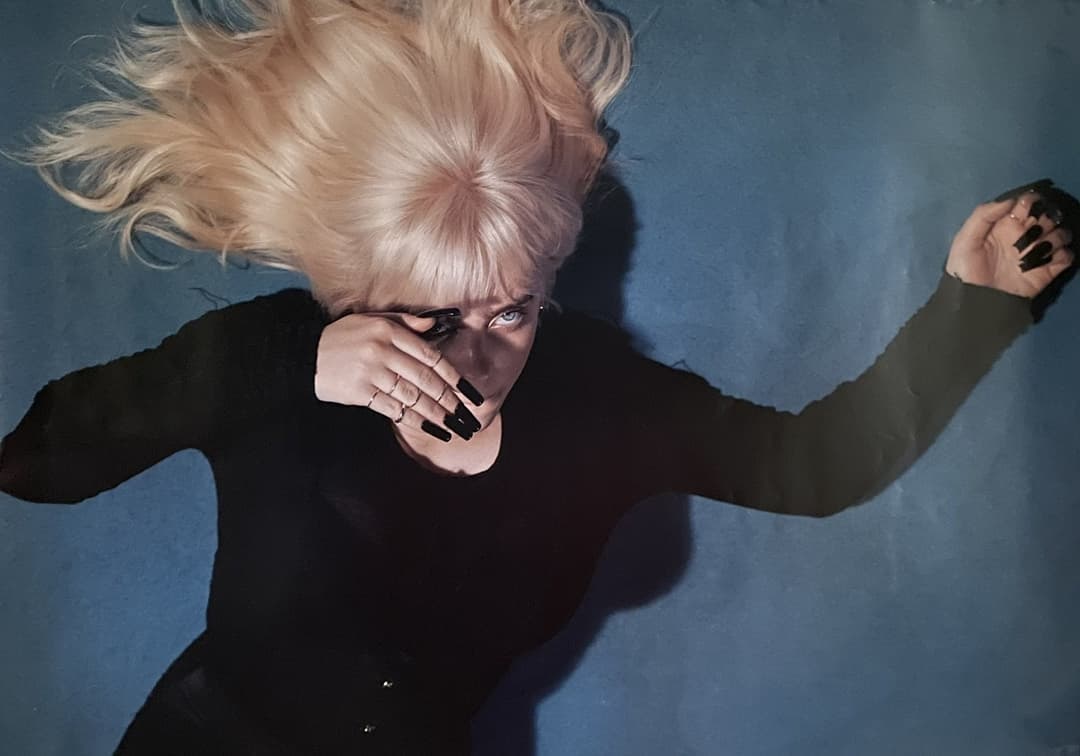