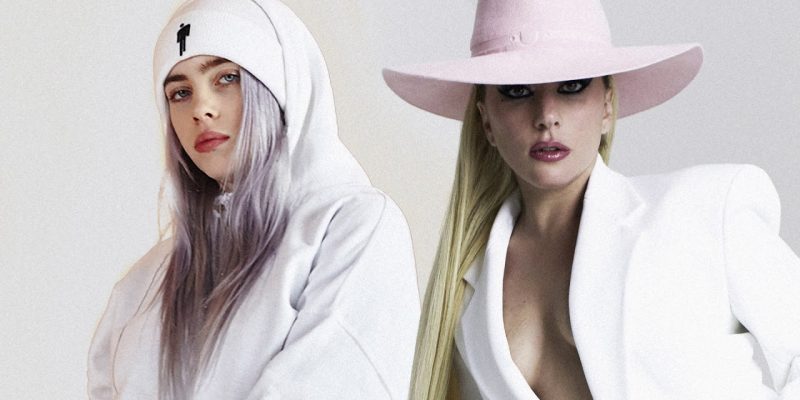 Pop music icon Lady Gaga has offered to be the mentor of rising star Billie Eilish.

Gaga, who has been at the top of the music landscape for years, has seen the meteoric rise for Eilish, a teenager who has dominated pop music over the past 12 months after bursting onto the scene as a teenager.

With a major victory at the Grammy Awards proving a crowning moment in Eilish’s rise, Gaga has offered to lend a helping hand in a bid to deal with the pressure.

“Billie swept a whole bunch of awards so I said, ‘Let’s send some flowers’. I wrote her a note,” Gaga told Apple Music. “For me, it’s healing because it hurt me that I didn’t get that. I’m going to be that for someone else.

“I’ve had a harder time with ­older women in terms of having a female ­mentor. Other than Celine Dion and Carole King, it’s proven ­difficult to have someone who would show me the way,” Gaga added. “So I really hope that young female artists – or young artists of any gender identity or sexual identity – will know that I am rooting for them.”

While it is not known whether or not Eilish accepted to offer, the news comes shortly after Gaga herself explained that the great Elton John guided her through the music industry. “He’s been my mentor for a long time,” Gaga said.

Comments Off on Lady Gaga has offered to be Billie Eilish’s mentor  /   Share: