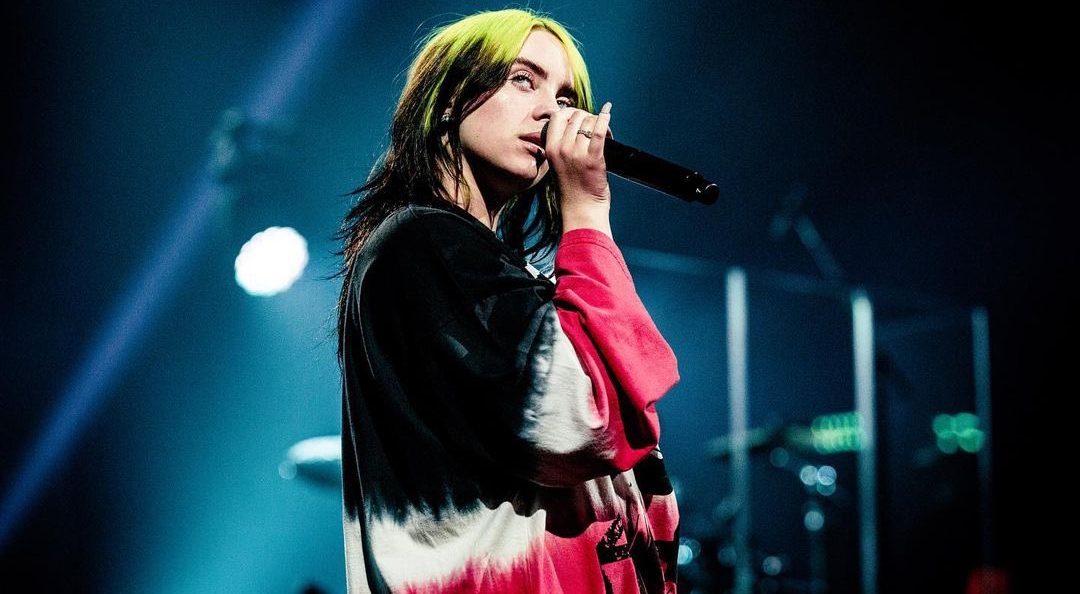 Billie Eilish has revealed her forthcoming album, which is currently untitled, is likely to contain 16 tracks.

During a Q&A session through her Instagram Stories, a fan asked how many tracks approximately will feature on the next record, to which she replied with a blank image with the numbers 1-16.

Details around the follow-up to Eilish’s 2019 debut ‘When We All Fall Asleep, Where Do We Go?’, including title and release date, have yet to be formally announced.

In a previous interview, Eilish said that the new album “feels exactly how I want it to”. She told Vanity Fair that “There isn’t one song, or one part of one song, that I wish was this or that I wish it was that.”

Since her first album arrived, the singer has shared a number of new singles, including ‘Everything I Wanted’, ‘My Future’ and ‘Therefore I Am’. She also recorded the song for the forthcoming Bond film ‘No Time To Die’ and collaborated with Rosalía on the single ‘Lo Vas a Olvidar’.

Elsewhere during the Q&A, Eilish said her favourite show was Killing Eve and her favourite song at the moment was Cage The Elephant’s ‘Cigarette Dreams’, taken from their 2013 album, ‘Melophobia’. She also said her documentary, The World’s A Little Blurry, will be out February 26.