Welcome to Billie Eilish Web (Billie-Eilish.ORG), your first and most complete Billie Eilish fansite, online since 2018. The largest and most visited Billie Eilish community on the internet and constantly growing. Our goal is to keep bringing you everything related to Billie, from news, multimedia, free downloads, photos, videos and much more content. On the site you will find sections on Billie Eilish where is the complete biography of the artist, a section on her discography and much more. Also available is our "FANS BOOK" where you can leave your signature, and a message for Billie Eilish, and we have a section on "free downloads" where you can download Billie Eilish videos, exclusive content, audios and much more. And finally, we tell you that we currently have a photo gallery with more than 30,000 pictures of the singer, thus becoming the largest online gallery about Billie with all its sections of photos taken since 2014, appearances, photos of events , concerts, advertising, personal photos and much more... Don't forget to follow us on our facebook page where we have more than 30,000 followers and on our twitter. Thanks for your visit and don't forget to come back soon.
Billie Eilish – Billie Bossa ...  Billie Eilish says watching porn ...  Billie Eilish – Billie Bossa ...  Billie Eilish In “The Howard ...  Billie Eilish live at Saturday ...
Happier Than Ever is the second studio album by American singer Billie Eilish. It was released on July 30, 2021 by Darkroom and Interscope Records. Eilish wrote the album with her frequent collaborator, her brother Finneas O'Connell, who produced the album himself. Eilish cited self-reflection during the COVID-19 pandemic as the biggest inspiration for the record. Primarily a downtempo pop album, Happier Than Ever is characterized by sparse, jazz-influenced electropop arrangements with meditative tempos, drawing from the upbeat, trap sound of Eilish's debut studio album, When We All Fall Asleep, Where Do We. Go. ? (2019).
BILLIE-EILISH.ORG INTERNATIONAL WEB SITE - - CHOOSE YOUR LENGUAGE /// ESCOGE TU LENGUAJE - - 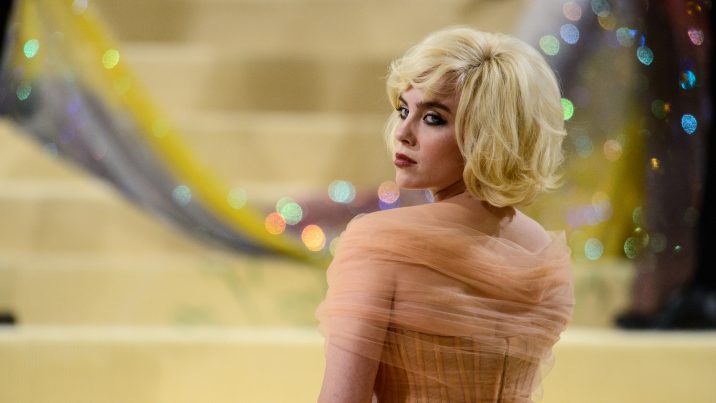 Grammy-winning singer Billie Eilish has spoken about an addiction to watching pornography, starting at age 11, and how it gave her nightmares and messed her up when she started dating.

“The first few times I, you know, had sex, I was not saying no to things that were not good. It was because I thought that’s what I was supposed to be attracted to,” she said.
Eilish, who started her career wearing baggy clothes to prevent people from commenting on her body, became the youngest person in history to win all four of the top Grammy Awards in the same year when she took home the statuettes for new artist, album, record and song of the year in 2020 at age 18.
The singer said her fame had made it hard to date. “It’s really hard to meet people when, you know, people are either terrified of you or think you’re out of their league,” Eilish told Stern.

The singer also revealed that she had a bad case of Covid-19 over the summer, which might have killed her had she not been vaccinated.
She told Stern that she tested positive in August and was sick for almost two months.
“I didn’t die and I wasn’t going to die but that doesn’t take away from how miserable I was. I mean it was terrible,” she said.
Things could have been much worse, however, if she had not been vaccinated. She said: “I want it to be clear that it’s because of the vaccine that I’m fine. I think if I weren’t vaccinated I would have like died because it was bad.” 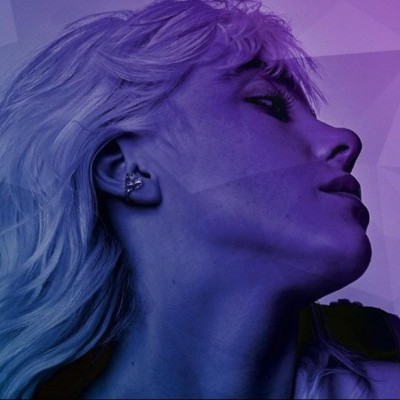 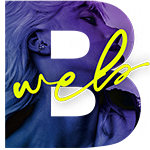 Billie-Eilish.ORG is a non-profit fansite made by fans. We have no are not affiliated with Billie’s, family, friends or managers. This is an UNOFFICIAL and NONPROFIT fan-operated web site, created by a fan for other fans.. All graphics and original content are being used under the Fair Copyright Law 107 and belong to Cardi BillieEilishFans.Com. Other images and text belong to their respective owners. No copyright infringement intended. If you feel any of the material rightfully belongs to you and want them to be removed, please contact us before taking any legal action.