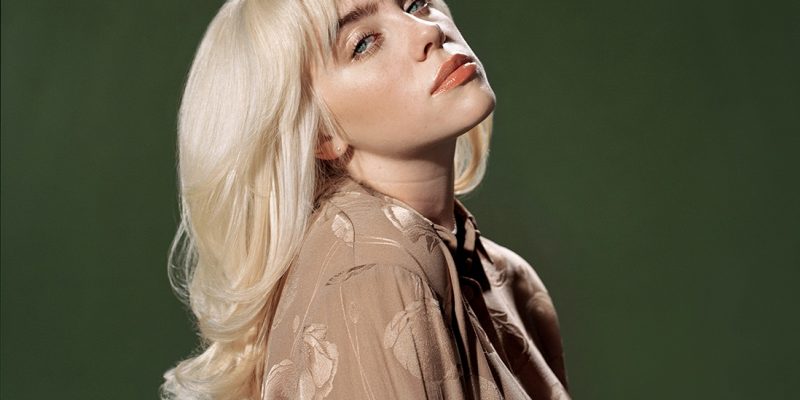 Billie Eilish is currently trending at #3 on ITunes US.

Billie Bossa Nova” surpassed “Lost Cause” and now it is the 7th most popular song by Billie on Spotify with 14,6M streams.

“everything i wanted” surpassed “Lost Cause” and now it is the 6th most popular song by Billie on Spotify with 923M streams. 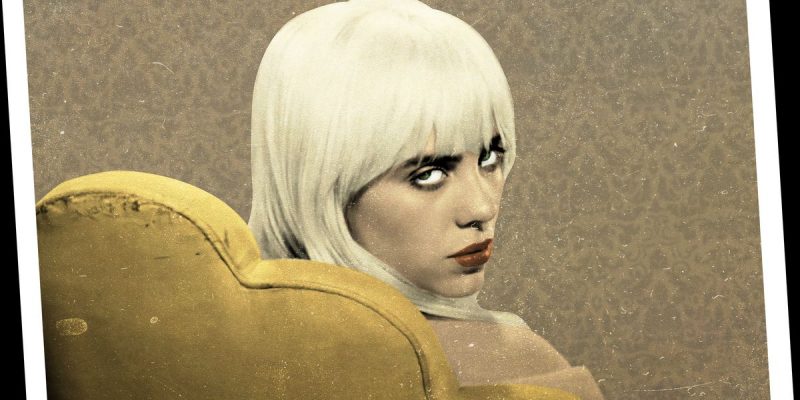 “Happier Than Ever” has debuted at #1 on the UK’s Official Albums Chart. Billie is the first international female artist since 2014 to reach the top spot with her first two albums.

“Happier Than ever” had its biggest streaming day ever on Spotify Global yesterday, with 5,185,866 streams.

“Happier Than Ever” debuts at #1 on UK Albums Chart with one of the BIGGEST sales weeks of the year.

“Therefore I Am” surpassed 450.000.000 streams on Spotify. Its the first song on “Happier Than Ever” that achieves this milestone.
It remains as the 12 most streamed song by Billie on Spotify. 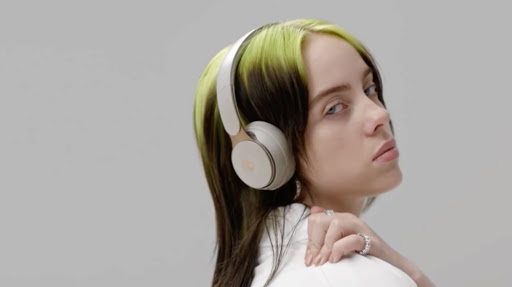 Four very successful titles hit noteworthy milestones on the newly-refreshed Billboard 200 while another debuts…a week before it was supposed to.

Here are five albums that made big moves on the Billboard 200 chart this week.

Since she stopped pushing singles from her debut full-length When We All Fall Asleep, Where Do We Go?, BIllie Eilish has shared a one-off hit (“Everything I Wanted”) and the theme song that she and her brother Finneas composed for the latest James Bond film, No Time to Die, but these new releases haven’t distracted her fans from listening to the project that made her a global powerhouse.

When We All Fall Asleep, Where Do We Go? celebrates its first full year on the Billboard 200 and it’s still charting at No. 14, so it’s safe to assume the title won’t vanish anytime soon.