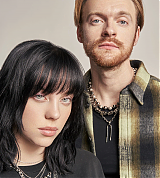 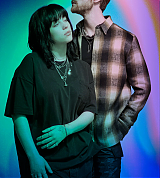 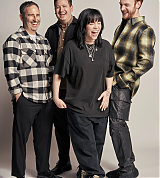 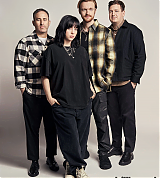 BILLIE IN BLOOM 🦋 | @billieeilish is our new cover star for V135, our spring/summer 2022 issue—photographed by @hedislimanetwit + interviewed by @LilNervous! 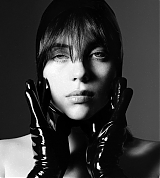 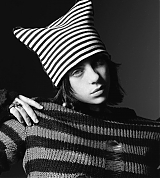 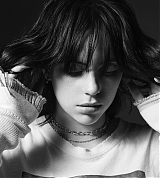 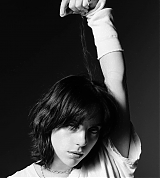 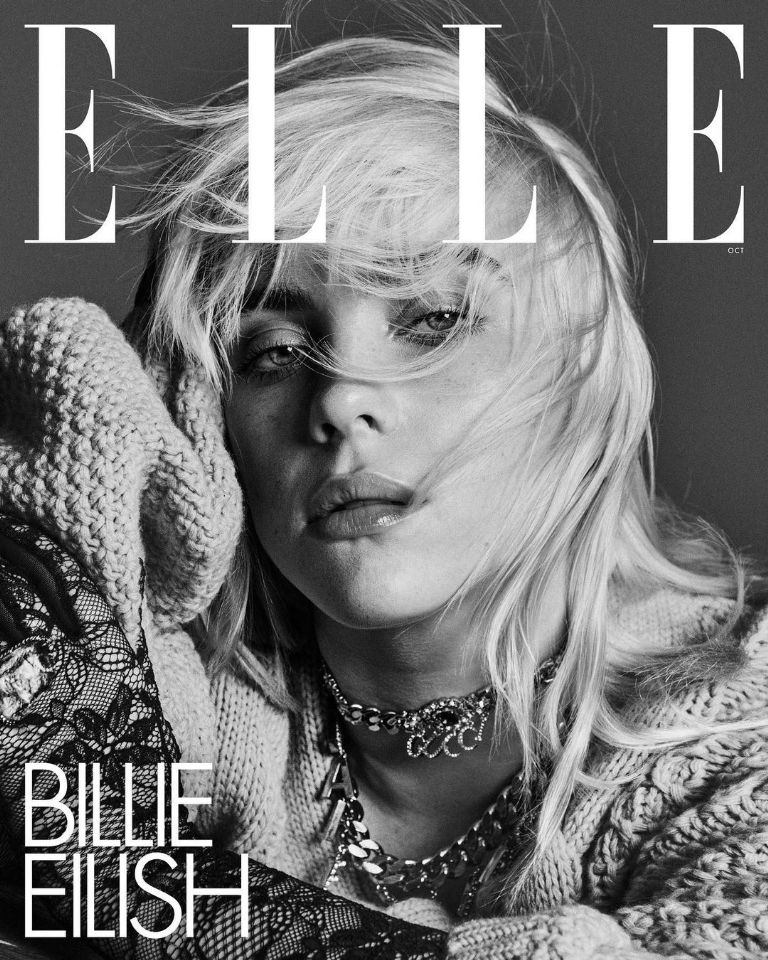 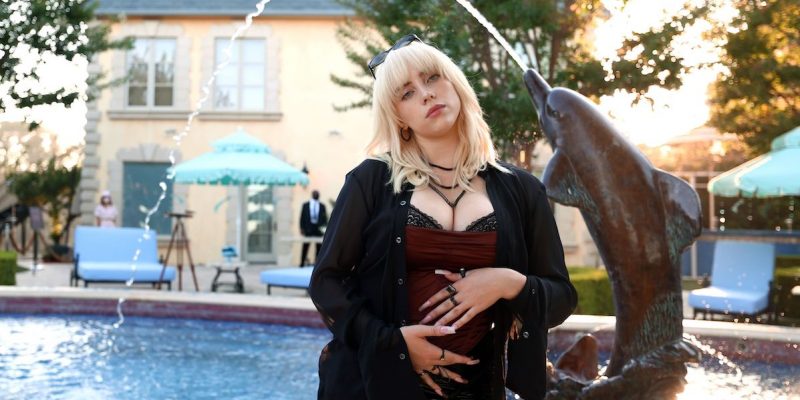 Billie Eilish is the first to admit she has a strained relationship with her body and its public perception, but she also finds it bizarre that anyone even cares.

In an interview with The Guardian to promote her sophomore album, Happier Than Ever, the pop star confessed that social media can have a hugely negative impact on how she views herself. “I see people online, looking like I’ve never looked. And immediately I am like, ‘Oh my God, how do they look like that?,’” she said. “I know the ins and outs of this industry, and what people actually use in photos, and I actually know what looks real can be fake. Yet I still see it and go, ‘Oh God.’ That makes me feel really bad.” She added, “And I mean, I’m very confident in who I am, and I’m very happy with my life…I’m obviously not happy with my body, but who is?”

She went on to explain, “Since I was a kid, my dad and I have always talked about a certain type of person who’s so insecure, or hyperaware and self-conscious, that they never move in a weird way, or make a weird face, because they always want to look good. I’ve noticed that, and it makes me so sad. If you’re always standing a certain way, walking in a certain way, and always have your hair just so…It’s such a loss to always try to always look good. It’s such a loss of joy and freedom in your body.”

Eilish has attempted to deal with her body image by wearing baggier clothes that allow her to move comfortably on stage, but those outfits also come with their own set of difficulties when it comes to self-perception. She explains, “When I’m on stage, I have to disassociate from the ideas I have of my body. Especially because I wear clothes that are bigger and easier to move in without showing everything—they can be really unflattering. In pictures, they look like, I don’t even know what. I just completely separate the two.”

The Grammy winner added that while she is understandably preoccupied by her appearance, she finds it very strange that anyone else would care at all. “We only need bodies to eat and walk around and poop. We only need them to survive. It’s ridiculous that anybody even cares about bodies at all. Like, why? Why do we care? You know, when you really think about it?,” she said. “Why do we care about hair? Why does everybody hate body hair so much, but we literally have an enormous thing of hair on our heads, and that’s, like, cool and pretty. Like, what’s the difference? I mean, I love hair, and I do crazy things with my hair. I’m as guilty as everybody else. But it’s so weird. If you think about it hard, you go crazy.”

Billie Eilish revealed in a new interview with British GQ that her body image issues stem from not feeling “desired” in past relationships.

“Here’s a bomb for you: I have never felt desired. My past boyfriends never made me feel desired. None of them,” Eilish said. “And it’s a big thing in my life that I feel I have never been physically desired by somebody.”

“So I dress the way I dress as I don’t like to think of you guys — I mean anyone, everyone — judging [my body], or the size of it,” she continued. “But that doesn’t mean that I won’t wake up one day and decide to wear a tank top, which I have done before.”

According to the 18-year-old singer, she doesn’t mind when rare images of her body go viral (“Suddenly my boobs are trending on Twitter. Which is fine — that shit looks good“), but does feel “trapped” at times by her androgynous clothing style.

Eilish explained that a short film from her recent tour called “Not My Responsibility” — in which the singer removes layers of clothing while speaking about the public perception of her body — can be seen as a direct response to her battle with body image.

“That tour video was about all that. It is me saying: look, there is a body underneath these clothes and you don’t get to see it,” the “Bad Guy” singer said. “Isn’t that a shame?”

“But my body is mine and yours is yours,” she continued. “Our own bodies are kind of the only real things which are truly ours. I get to see it and get to show it when I want to.”

This isn’t the first time Eilish has opened up about her struggles with body image, and how being in the public eye affects her.

Earlier this year, Eilish revealed that she’d been troubled by her appearance as a child, since she started developing at an extremely young age.

“I just hated my body. I would have done anything to be in a different one,” Eilish said in an interview with Vogue.

“I really wanted to be a model, really bad, and I was chubby and short. I developed really early. I had boobs at 9. I got my period at 11. So my body was going faster than my brain.”

In 2019, Eilish opened up about her decision to wear androgynous clothing, explaining in a Calvin Klein ad, “That’s why I wear big, baggy clothes. Nobody can have an opinion, because they haven’t seen what’s underneath.”

And while the singer has mixed feelings about people who use her androgynous style as a way to shame their own daughters, she admitted previously that she wasn’t opposed to showing off her body as she grew older.

“I’m gonna be a woman. I wanna show my body,” Eilish told Elle in 2019. “What if I wanna make a video where I wanna look desirable?”