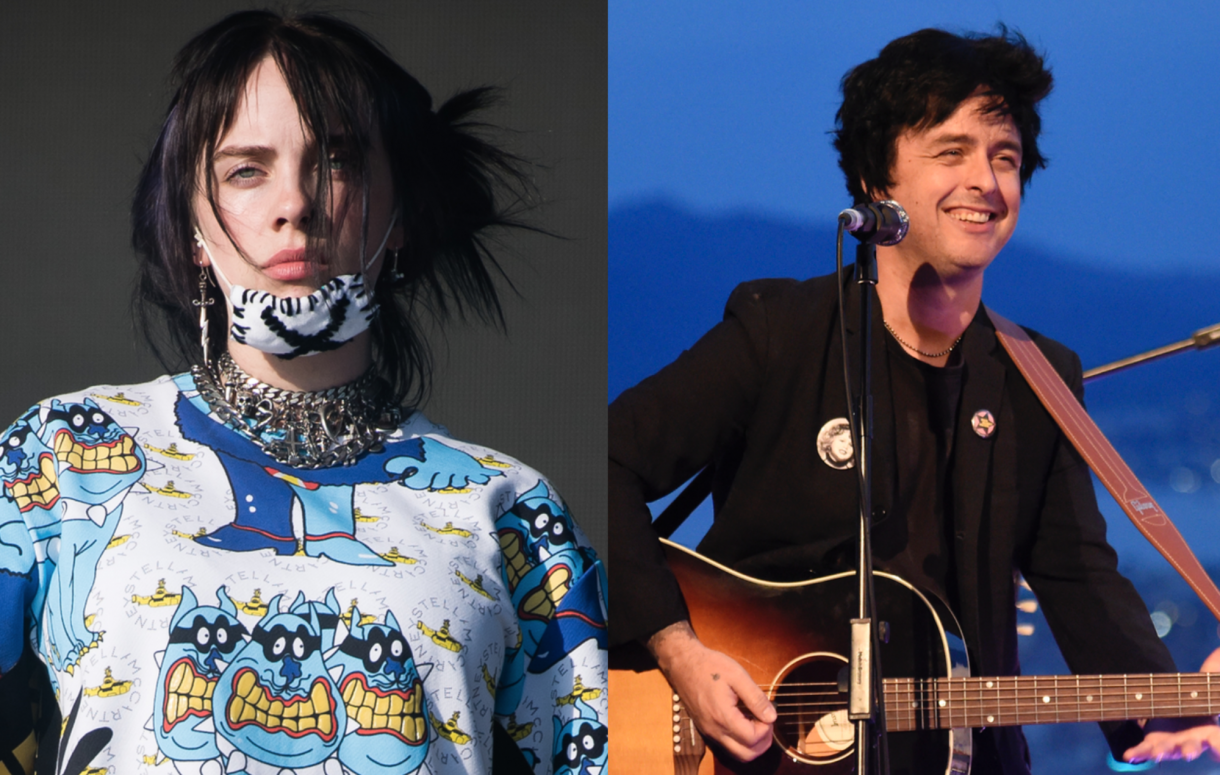 One particularly dedicated fan has shared a cover of Billie Eilish‘s hit single ‘Bad Guy’, but performed in the style of Green Day.

The track, taken from Eilish’s acclaimed debut album ‘When We All Fall Asleep Where Do We Go?’ has become a festival anthem this summer – especially during her “generation-defining” appearance at Glastonbury 2019.

Now, Youtuber Nathan Sharp has reimagined the song to give it the pop-punk treatment in the style of Green Day. Sounding like it could have been recorded for the band’s breakthrough third studio album ‘Dookie’, it’s actually pretty good.

Listen to the reworking below:

This isn’t the first time a YouTube user has reworked Eilish’s ‘Bad Guy’. Last week, New Wave reimagined the song to sound like it was recorded by Blink-182.

Elsewhere, a video editor mashed-up ‘Bad Guy’ with a scene from Love Actually, which has garnered thousands of views online.

Lewis Wake takes famous dance scenes from movies and matches them with the tempo of popular songs. His most ‘liked’ clip—shared in a Twitter thread of videos on Saturday (July 27)—is of Hugh Grant vs Billie Eilish (54.6k likes).

Meanwhile, Billie Eilish has admitted that she doesn’t feel safe in her own home anymore.

The singer said that she recently had to hire a security guard to sleep in her living room after her address leaked online and three fans showed up at her home.