The song “Ilomilo” has been added to some American radio stations.

Billie is now 3rd most streamed female (lead) artist on Spotify with over 11.5B streams.

The audio of the song “Copycat” published on Billie’s YouTube channel has just reached 100 million views!

Billie Eilish is the third most wanted person on google this week!

Live Nation CEO says that his goal is to resume concerts in the third and fourth quarters of 2021.
This likely means that the WDWG tour will be postponed until at least July 2021 Billie Eilish Returns to No. 1 on Billboard Artist 100 Chart for 5th Week 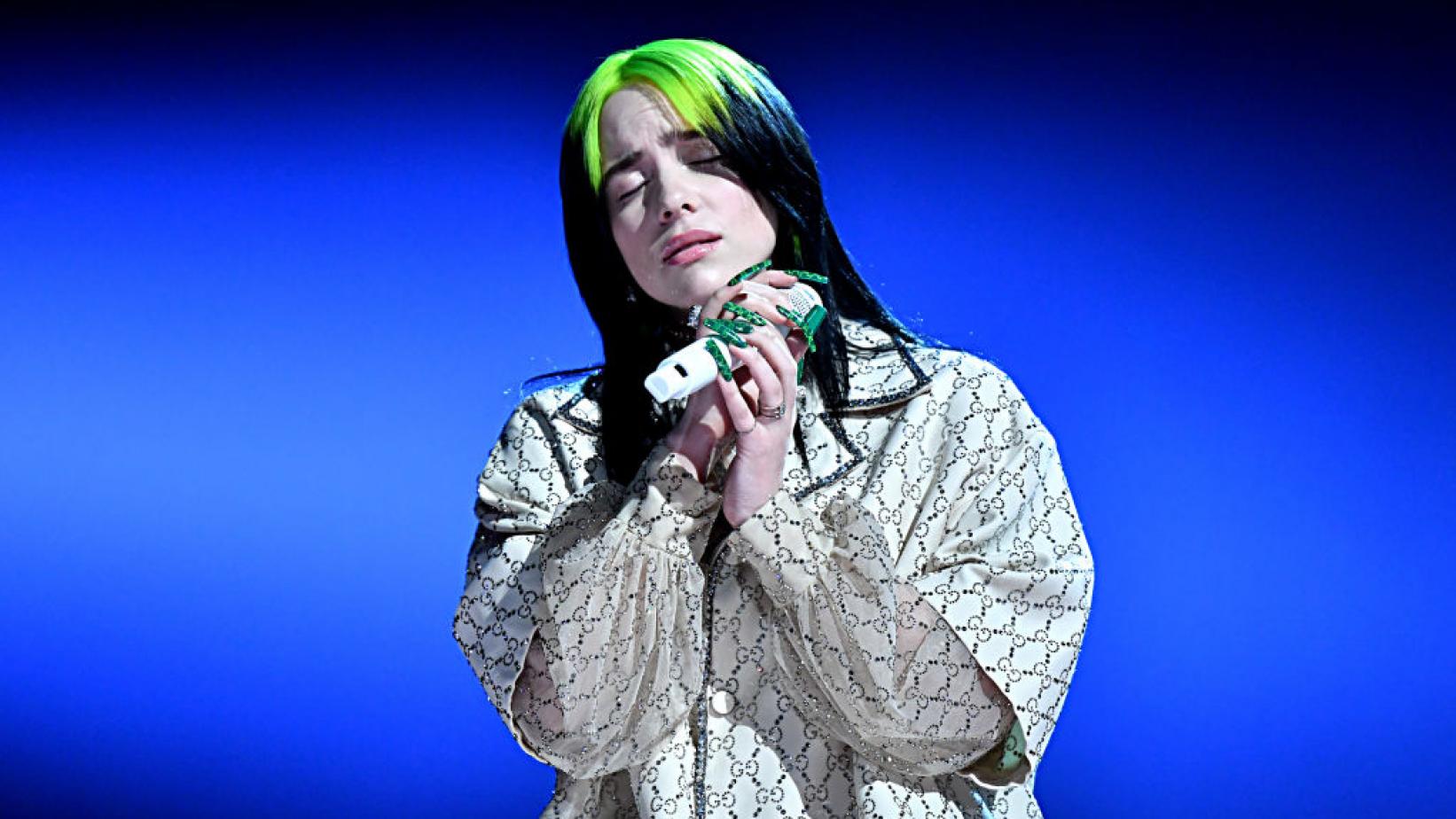 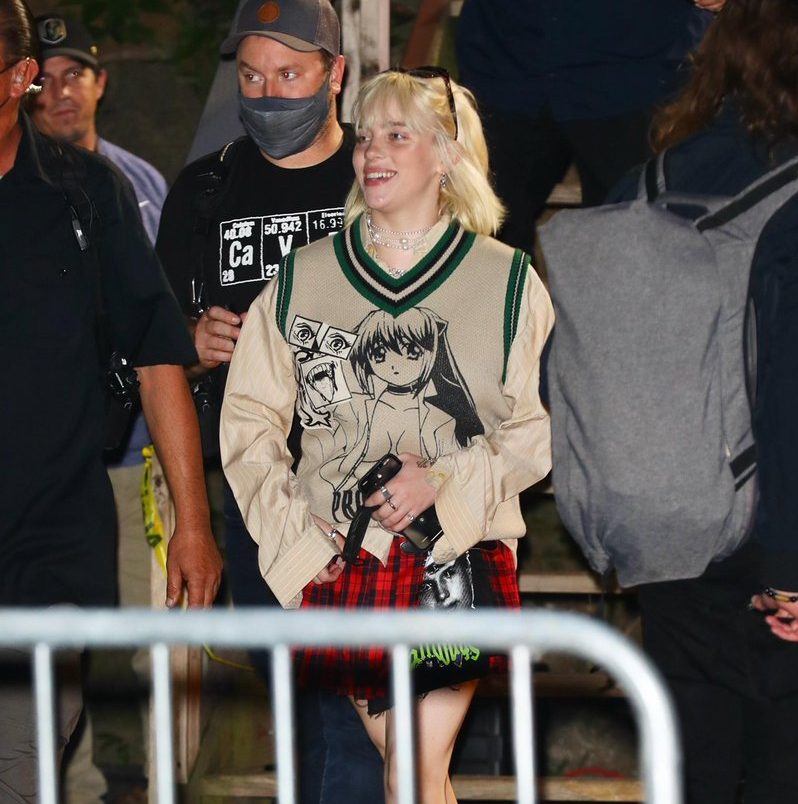