RAINN WILSON TELLS BILLIE EILISH TO MOVE ON FROM ‘THE OFFICE’

We all know The Office is good. The popular workplace sitcom, which aired for 201 episodes, winning a Golden Globe and multiple Emmys in the process, is uproariously funny and endlessly rewatchable. It’s no wonder NBCUniversal paid $500 million for its exclusive streaming rights. Nevertheless, The Office isn’t the only show in existence either, a fact that seems to be lost on Billie Eilish, who has apparently made her way through the entire nine-season series 15 times. It’s a baffling accomplishment that even Rainn Wilson, who starred on the sitcom as Dwight Schrute, finds ridiculous. He told the pop star as much earlier this week.

This Monday, Wilson invited the 18-year-old to join him on “Hey There, Human,” a quarantine-specific Instagram Live series “about celebrating human beings and sharing a common connection” that he runs as part of his SoulPancake uplifting content-creation network. During the Live, the unlikely pair spent 20 minutes discussing a number of things, including Eilish’s new rescue puppy, how the beginning of quarantine was nice because she needed the extra time off, and how she’s been trying to create in between bouts of severe anxiety. But the highlight of their sprawling conversation came when Eilish admitted her rather…interesting quarantine TV binge habits.

“Well, I just finished watching The Office for a fifteenth time two days ago,” Eilish told the actor when asked about what she’s been doing to take care of her mental health during this particularly difficult time. Almost immediately, Wilson let out an exasperated sigh before letting off, “William, it is time to move on.” (He calls her “William” throughout.) “It is time to move on to another show. Really. Please,” he begged.

According to the five-time Grammy winner, however, such requests are much easier said than done. “I have tried, okay,” she responded. “But, you know, I can’t do anything about it. I don’t know.” Later, she even explained how painful watching the show can be, admitting, “This is the fifteenth time. Every time I hit that episode that says ‘Finale,’ I’m always like, God damnit. Fuck!” 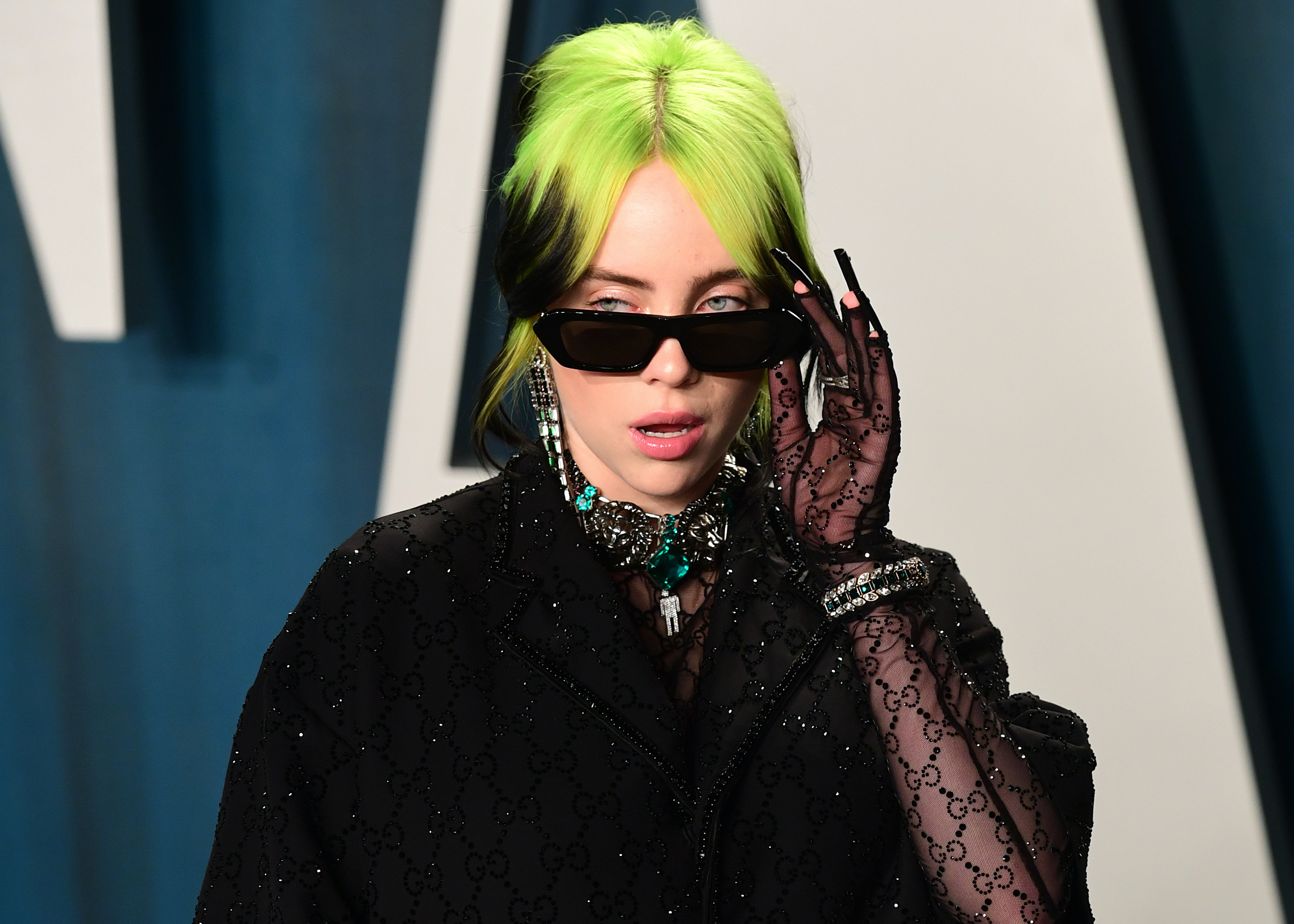